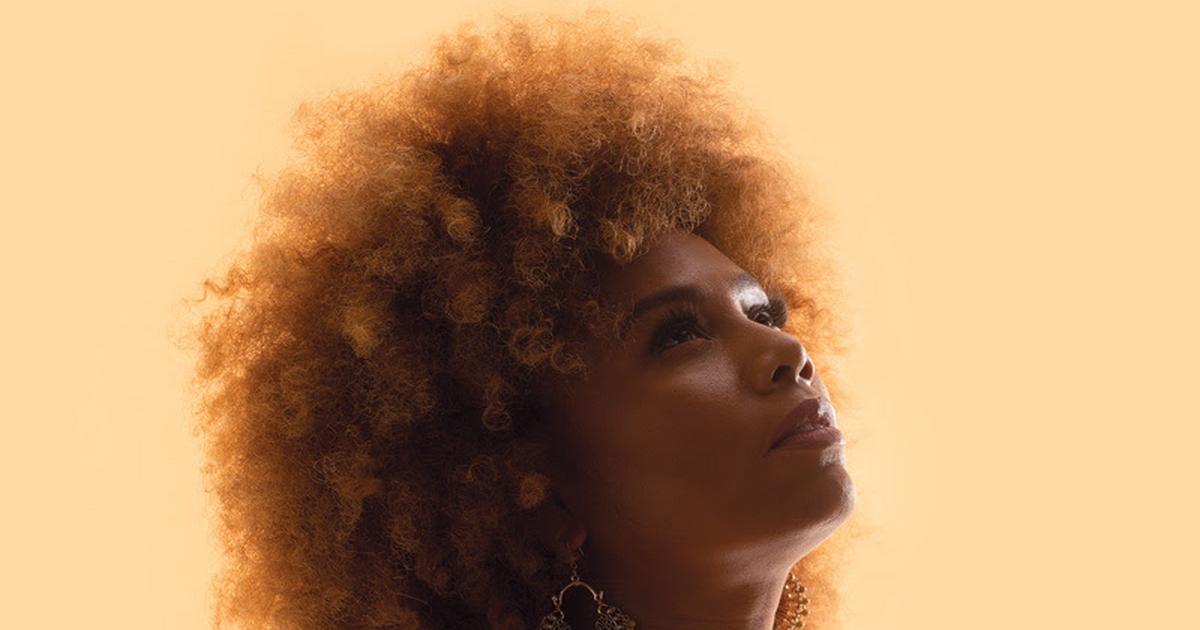 The COURAGE EP was co-written, recorded and produced by Dantae Johnson at The Woods Studios in London and mixed & executive produced by Pete ‘Boxsta’ Martin at the Matrix Studio complex. “Addicted” was produced by Tega at Blues Steam Entertainment Studio in Lagos, Nigeria. Lungi recorded all the vocals at the Sound Foundry studio in Cape Town with Greg Abrahams.

Talking about the story behind the EP’s title, Lungi says, “COURAGE is a testament of how far I’ve come and how much I have achieved regardless of my shortcomings. It takes a lot for one to get up and try again but now I have nothing to lose.

I gave myself a red card so I could sit down and focus on what I wanted and what I need to write about and what my purpose would be in this world through my music, through my voice.”

The first single off the EP is the Afrobeats-rooted track “Feel Good”, co-written by Ghanaian producer and artist, GuiltyBeatz, best known for his hit “AKWAABA”, London- based Zimbabwean artist Donel Mangena & Johnson.

Talking about the significance of the lyrics, Lungi said: “This song is about me, in every way. Sometimes when you’re down you got to envision your happiness as if you are already in that space. This song is about me giving praise in advance for all the blessings I am going to receive. To own one’s Queendom and feel good about it unapologetically.”

One of the highlights on COURAGE is the dance floor inspired single “Azania”, which Lungi explains, “Is a song about my country and the entire continent. I love that even though we have gone through so much, we always survive. And as a people we will never fade.

This song represents a love that we all share for music and dance with a message of togetherness and fortitude!”

The most personal track on the EP is the mid-tempo single “Duro”. Lungi explains the significance and personal nature of the track divulging, “‘Duro’ in Yoruba means ‘stand’ or ‘wait’ but also an Igbo word for “sit” or “stay”.

This song is about a love like no other. I was pregnant when we did this song and I remember Dantae and Amelia asking me where I was in my life and what’s the one thing I would love to have more than anything, like if God were to grant you a gift, what would that be? I disclosed to them that I was pregnant and I would give anything to hear the baby’s heartbeat.

Dantae wanted the song to have an a cappella build-up and so we recorded dry vocals and started writing the song. It’s the song on the EP that makes my heart skip a beat every time I play it. We lost the baby a few weeks later and I recorded the song while I was going through that. This is a song about love in its purist form, a love between a mom and her unborn baby.”