Skip to content
A. Doris Ehujuo 12 months ago 3 min read 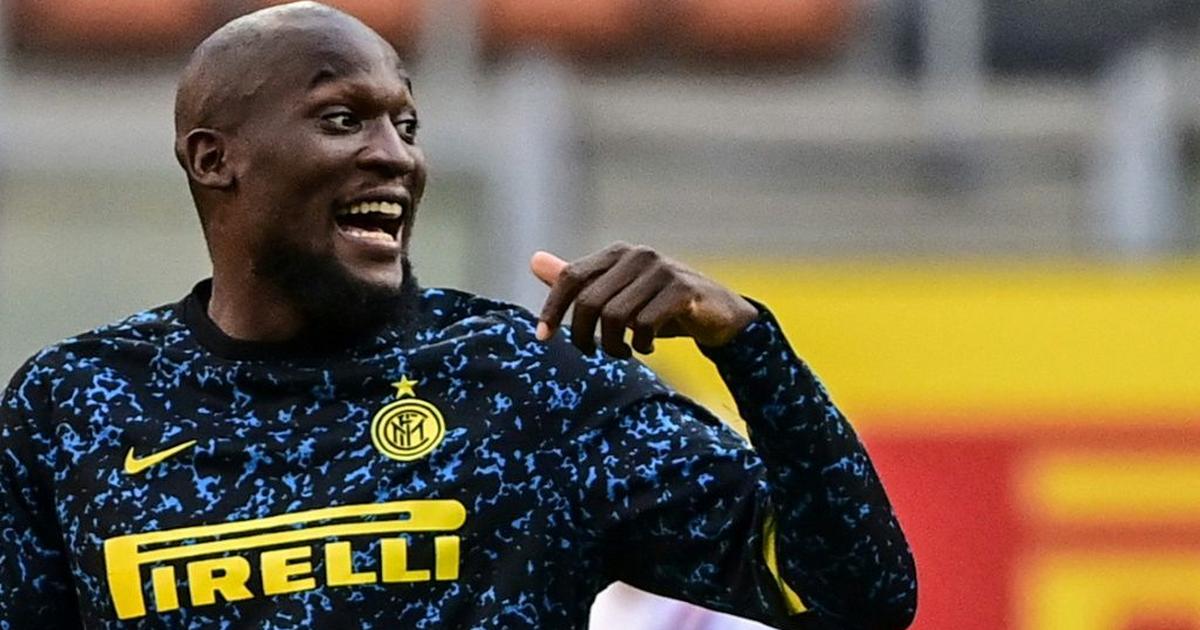 The Belgian striker was instrumental in securing Inter’s first Serie A title for 11 years last season, but the Italian giants financial problems forced them into selling their prized asset to the Premier League side.

“I’m happy and blessed to be back at this wonderful club,” said Lukaku, who has signed a five-year contract. “It’s been a long journey for me: I came here as a kid who had a lot to learn, now I’m coming back with a lot of experience and more mature.

“The way the club is going fits my ambitions perfectly at 28 and just coming off winning Serie A. I think this opportunity comes at the right time and hopefully we can have a lot of success together.”

Lukaku scored 64 goals in two seasons in Italy to quickly become a hero at the San Siro.

But the 28-year-old also has a proven record in the Premier League, scoring 113 goals during spells with Manchester United, Everton and West Brom.

The only blot on Lukaku’s career so far was his first spell at Chelsea as he failed to score in 15 appearances.

Signed as an 18-year-old as the apparent heir to Didier Drogba, Lukaku quickly grew frustrated at his lack of opportunities in the first team.

Drogba was the hero as Lukaku’s first season as a Chelsea player ended with them winning the Champions League for the first time in the club’s history.

But he later stated he felt he played “no part” in that success due to his limited game time.

Prolific loan spells with West Brom and then Everton proved Lukaku’s ability to score goals in the Premier League before he made a permanent move to the Toffees in 2014.

After scoring 87 goals in three seasons with Everton, Chelsea came calling again but Lukaku instead joined Manchester United in an inital £75 million move.

Seven goals in his first seven Premier League games briefly gave United hope of challenging Manchester City for the title in 2017/18, but the wheels quickly came off Jose Mourinho’s time at Old Trafford.

Lukaku scored twice in United’s famous comeback to beat Paris Saint-Germain in the last 16 of the Champions League in the early months of Ole Gunnar Solskjaer’s reign in charge, but he also fell out of favour under the Norwegian with questions over his fitness.

“Since I left Chelsea, it’s been a long journey with a lot of ups and downs, but these experiences made me strong and the challenge is to try to help the team win some more trophies,” added Lukaku. “I can’t wait to get started and to help the club achieve more success.”

A move to Inter offered a fresh start under Antonio Conte, who had been a long-time admirer of Belgium’s all-time leading scorer.

Together they ended Juventus’ grip on Italian football, romping to Serie A last season by 12 points.

However, the financial problems of Inter’s owners the Suning Group, exacerbated by the coronavirus pandemic, have seen their rise quickly unravel.

Conte left the club in May, claiming the cost cutting required would have prevented him building the team he wanted to challenge domestically and in Europe.

“Lukaku is quite simply one of the world’s best strikers and goalscorers,” said Chelsea director Marina Granovskaia. “We are absolutely delighted to be bringing him back to the club he loves, and are excited to be adding his talent to our Champions League-winning squad.

“We are of course looking to build on last season’s success, and Lukaku will play a big role in achieving our targets.”

5 days ago A. Doris Ehujuo