The music star made this known while talking about mental health with Emmanuel Acho on Sunday’s episode of ‘Uncomfortable Conversations.’

“When you have no one to vent to, no one to get this out to, you can’t bring it to your friends at school because you’re still trying to be cool to them,” he said.

Wayne said he struggled for two years of his adolescence until his mother learned he had been skipping school.

He said he attempted to take his own life at just 12 years old because he thought his mum would rebuke him from rapping.

Wayne said he called the police then went into his mother’s bedroom to get her gun. 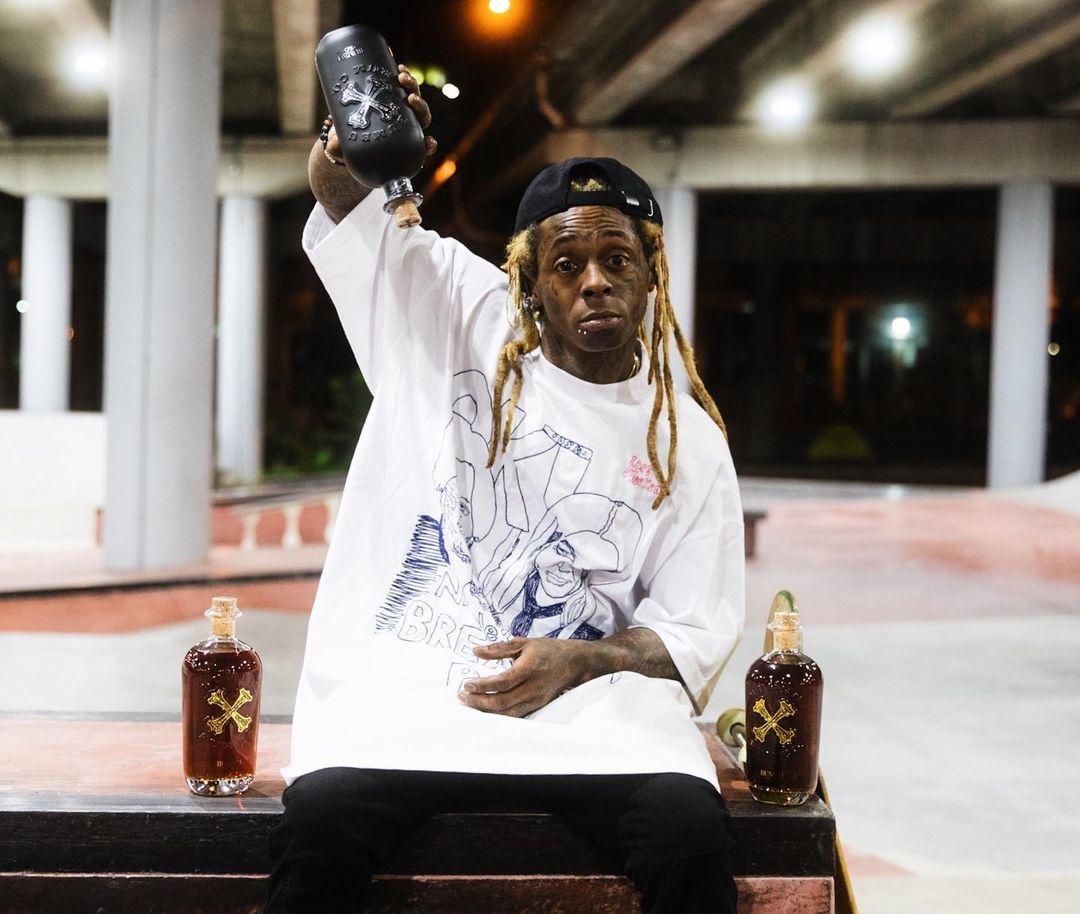 He initially held the gun to his head but got scared and instead decided to shoot himself in the chest, aiming for his heart.

“I didn’t feel a thing,” he recalled.

The rapper’s attempt at killing himself changed his family’s perception of his musical aspirations.