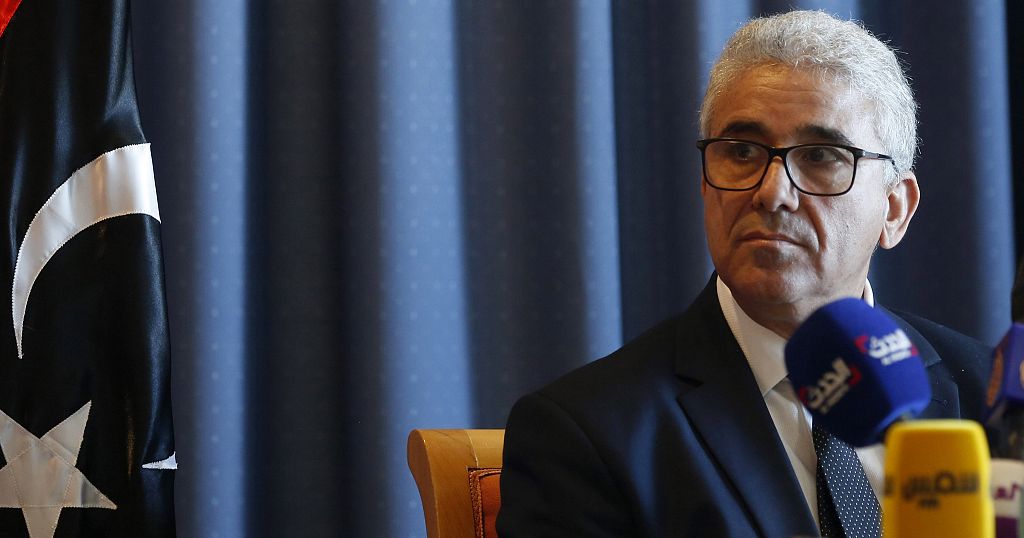 Libya found itself with two Prime ministers Thursday, after its parliament voted a rival to replace the existing unity government’s chief Abdulhamid Dbeibah.

Libya now has two prime ministers which deepens divisions between eastern and western administrations. In a Tripoli souk, some don’t welcome the move. Tripoli resident, Mohammad Najib Omar tells : “In my point of view, the current government should remain. There’s no point of letting a new government start over for this short period.“

Member of the National Forces Alliance Party Hamza al-Ghedeiwi, is not convinced by this strategy either: “What is important is the goal behind changing the government, does it resolve the problems that the roadmap failed to solve? Or are we repeating the same thing that is A new roadmap with no clear program, no targets, and that doesn’t offer solutions to the problems that the agreement of Geneva failed to address.“

Bashagha and Dbeibah, both from the powerful western city of Misrata, have the support of rival armed groups in the Libyan capital and the surroundings.

Observers fear Thursday’s vote could repeat a 2014 schism which saw two parallel governments emerge. The 2014 crisis had seen a UN-backed unity government face off against the parliament, which is backed by eastern military chief Khalifa Haftar — another candidate in the elections set for December.

Fathi Bashagha’s administration will have the mission to lead the country to elections, a mandate that was agreed to under a U.N.-mediated peace process. But Dbeibah, who received that mandate first said he would only hand over power to an elected government.

The crisis is not over yet, in a country that has seen a decade of conflict.