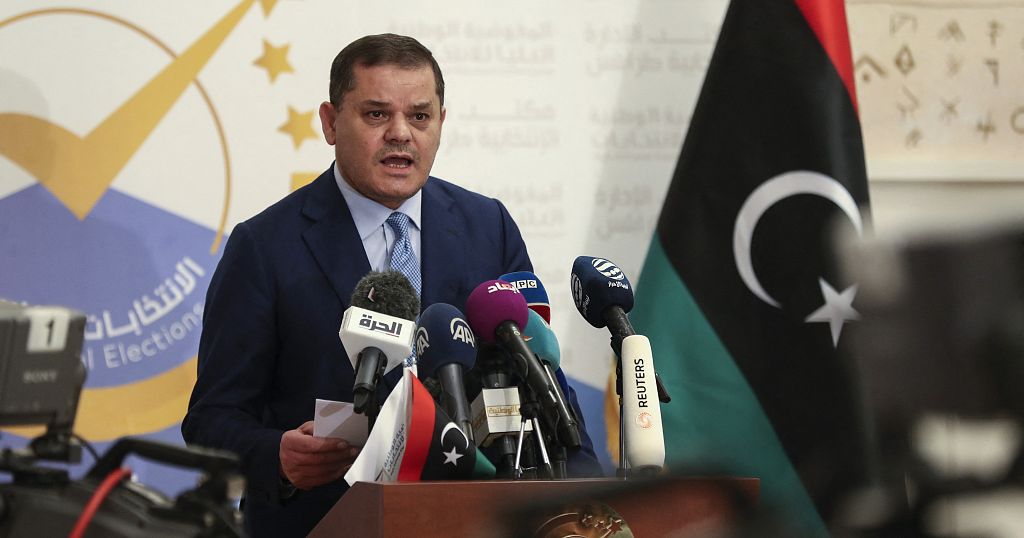 The Libyan Transitional Council of Ministers headed by Abdelhamid Dbeibah has suspended the implementation of an agreement with the United Nations on gender equality.

The decision was taken on the eve of International Women’s Rights Day at a government meeting last Sunday.

According to the official statement, the suspension was taken “as a precaution in view of the conflict of some of its articles with the provisions of Islamic sharia (law).”

However, Houriya Tourmal, the Minister of State for Women’s Affairs, who has been widely criticized by the Islamists, made it clear last October when the agreement was signed that “national law takes precedence in the event of a contradiction.

This has step sparked widespread controversy among Libyans and fears that this could contradict Libyan legislation and laws, as well as religious values.

A new government was sworn in before parliament last Thursday and its leader Fathi Bachagha is working to oust the incumbent executive in Tripoli.

As Libya faces a major institutional crisis, Prime Minister Dbeibah, who has been removed from office by parliament, is stepping up efforts to boost his popularity so that he can stay in power.