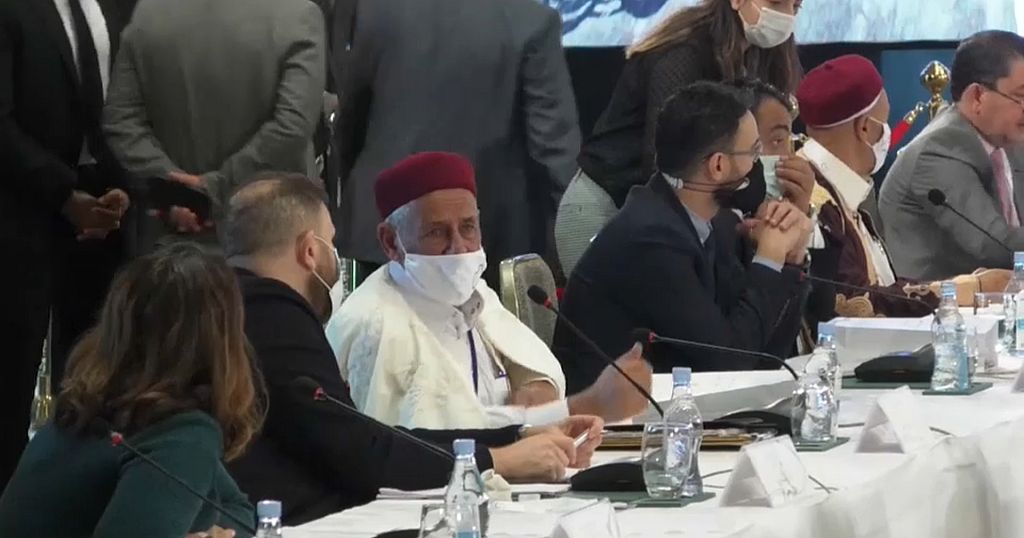 Libya’s warring sides agreed in UN-led talks on Wednesday a plan to hold elections within 18 months, as diplomatic efforts grow to end a decade of violence in the North African country.

The talks in Tunisia aim to create a framework and a temporary government to prepare for elections as well as providing services in a country devastated by years of war, exacerbated by the coronavirus pandemic.

Williams stressed the need to move quickly to “national elections which must be transparent and based on full respect for freedom of expression and assembly.”

The Tunisia dialogue comes alongside military negotiations inside Libya to fill in the details of a landmark October ceasefire deal.

Libya is dominated by an array of armed groups and two executives: the Tripoli-based Government of National Accord, the product of a 2015 UN-led process, and a legislature elected in 2014 and allied with eastern military strongman Khalifa Haftar.

The UN selected the 75 invitees to the political talks to represent existing institutions and the diversity of Libyan society, a move that has sparked criticism of the process and its credibility.

The talks took place as a joint military commission of senior pro-GNA and pro-Haftar commanders continued meetings in Sirte, the hometown of longtime dictator Muammar Gadhafi whose 2011 toppling sparked Libya’s crumble into chaos.

Sirte is on the line dividing zones controlled by the two forces, after Haftar’s year-long bid to seize the western city of Tripoli crumbled in June with a blistering GNA counter-attack.

The ceasefire deal and military talks since have triggered hopes of an accompanying political deal.

Wednesday’s talks were overshadowed by the fatal shooting of a prominent lawyer and women’s rights activist in the eastern city of Benghazi the previous day.

Hanan al-Barassi, a vocal critic of corruption, abuse of power, and violence against women, was killed in broad daylight by unidentified armed men.

“Her tragic death illustrates the threats that are faced by Libyan women as they dare to speak out,” Williams said.

Bemoaning a “crisis of accountability” across Libya, she called for justice for Barassi’s killers but declined to comment on whether the lawyer’s death was linked to the talks.

But, she added, most Libyans “have an overwhelming desire to reclaim their sovereignty and restore the legitimacy of their institutions.”