According to Fuse ODG, Ghanaian artists are beyond the Grammy Awards. Speaking during an interview with Andy Dosty on Daybreak Hitz today, the singer also advised Ghanaian musicians not to limit their talents to an award scheme they are bigger than.

He emphasizes that they should focus on harnessing their talents and showing the world what they can do with them because they are a lot of artists have been able to achieve a lot of things without the Grammys.

“I think we need to be careful so we don’t equate the Grammys to talent. Ghana has some of the best talents that the world has ever seen,” he told Andy Dosty

“In the afrobeats scene, Ghana has contributed next to Nigeria more than any other country in the world. We have broken records that nobody has ever broken before so Ghana to me, is way above the Grammys,” he added. 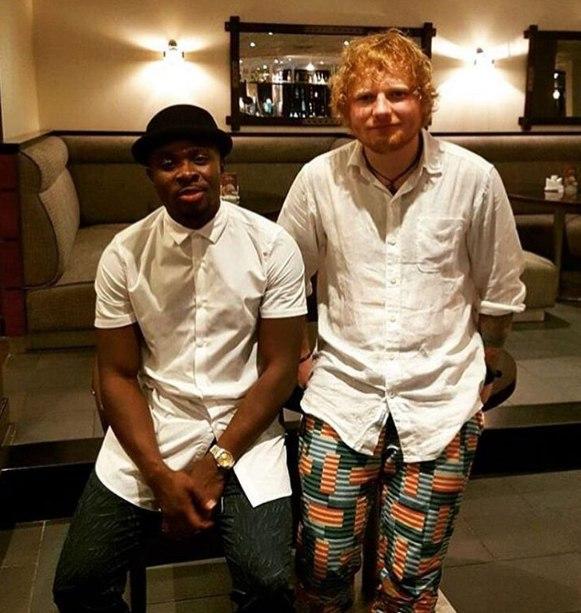 Fuse ODG is a Grammy winner after Ed Sheeran’s ‘Divide’ album which features him, won ‘Best Pop Vocal Album‘ at the 2018 Grammy Awards. He encouraged Ghanaians not to spend their energy on the wrong things but rather celebrate their achievements in the craft.