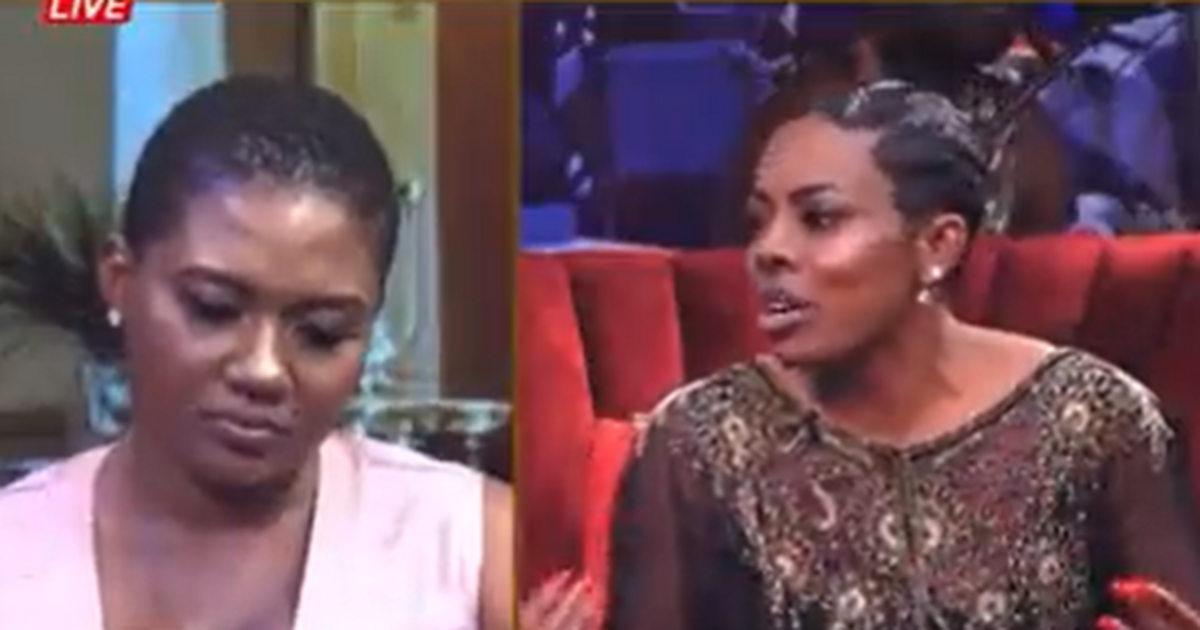 Recently, in one of such social media posts, she mentioned Nana Aba Anamoah and alleged that she had slept with broadcaster Kojo Yankson who she equally alleged was sleeping with actress Lydia Forson at the same time.

The mental health advocate who has been open about her battle with bipolar disorder always comes back to her social media pages to apologise for defaming people, blaming it on her mental disorder.

During an interview on UTV on November 6 where Nana Aba was a panellist, Abena Korkor apologized for denting her name and asked for forgiveness with a promise to ‘sin no more’.

On her part, Nana Aba said she has nothing against the former TV3 presenter. She went further to counsel her to get someone to manage her social media pages to serve as a gatekeeper to avoid such embarrassments in the future.

For some months now after her latest infamous list release, Abena Korkor has been going around to meet some of the people whose reputations she has tainted.

Not long ago, she fell off with Kwame Asare Obeng popularly known as A-Plus after she advised the now-CEO of the NLA, Sammy Awuku to stay away from him.

She then visited the political and social commentator in his office where they resolved their differences after days of heated exchanges on social media.

“Abena wants to meet everybody involved in all of these and speak with them and try and solve issues and try and make peace so we are fine,” A-Plus said.