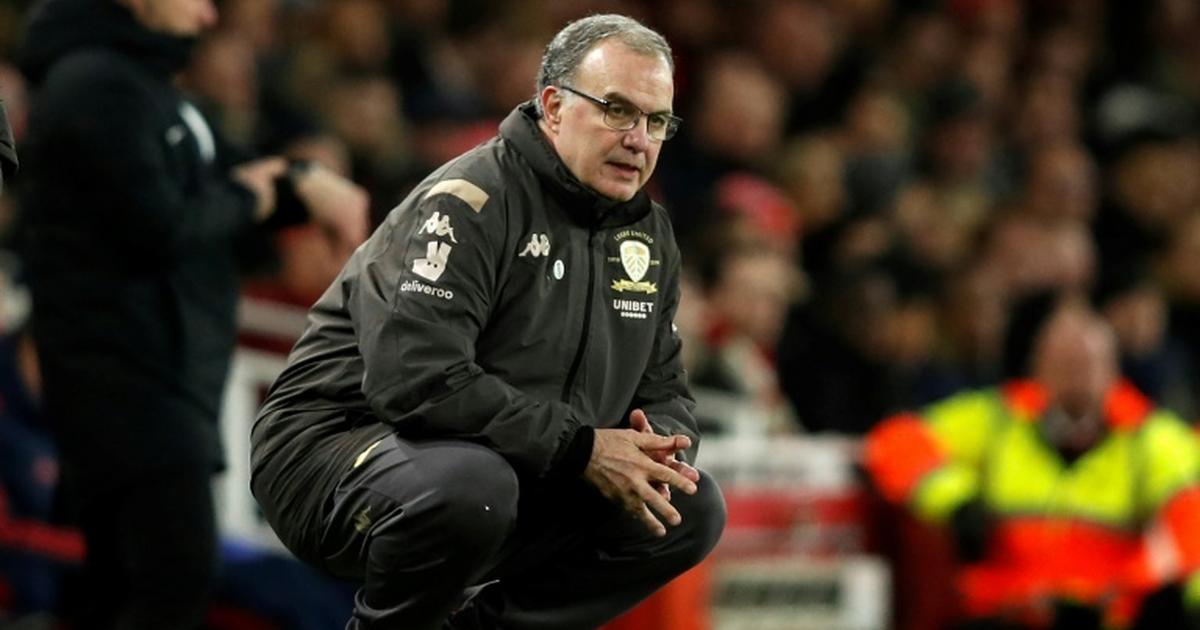 Goals from Patrick Bamford, Kalvin Phillips and Mateusz Klich kept Leeds on course for automatic promotion as they look to get back to the top-flight after a 16-year absence.

Marcelo Bielsa’s side are four points clear of second placed West Bromwich Albion, who will have the chance to reduce the deficit against struggling Hull on Sunday.

Bamford pounced on an error in the Rovers defence to put his side in front after just seven minutes and Phillips doubled Leeds’ advantage with a 40th-minute free-kick.

Adam Armstrong dragged Rovers back into the game in the 48th minute but Klich made sure five minutes later when he struck a deflected effort from the edge of the box.

Benrahma opened the scoring after 19 minutes then made it 2-0 just before the hour-mark with what looked like an intended cross.

The Algerian completed his hat-trick before the afternoon went from bad to worse for Wigan, who had entered administration this week, as Joe Garner was sent off for a bad challenge.

Fourth placed Fulham also kept up the chase as Josh Onomah lashed the only goal of the game deep into stoppage time to sink Birmingham 1-0 at Craven Cottage.

The Blues had chances through Jude Bellingham but it looked like they had snared a point late on when keeper Lee Camp produced a brilliant double save to deny Joe Bryan and Bobby Decordova-Reid.

Fifth placed Nottingham Forest’s fading hopes of automatic promotion were hit as Chris Martin salvaged a point for Derby with a stoppage-time equaliser in a 1-1 draw at Pride Park.

Joe Lolley fired Forest ahead after just 12 minutes and the visitors looked set to hold on when Derby’s Martyn Waghorn was sent off in stoppage-time for a dangerous challenge.

Danny Ward hit an 85th-minute winner for sixth placed Cardiff as they won 1-0 at Bristol City.

Tyrese Campbell scored twice as Stoke moved out of the relegation zone with a 4-0 win over fellow strugglers Barnsley.

Huddersfield edged two points clear of the relegation zone with a drab 0-0 draw against Preston.