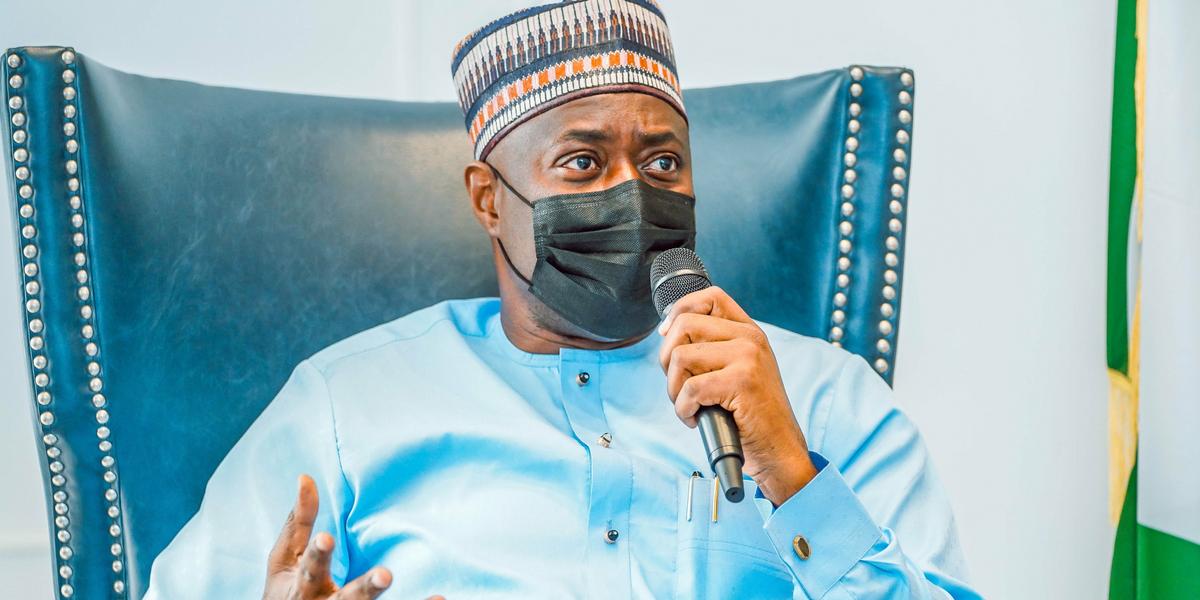 Olatunde said on Thursday in Ibadan that the violence unleashed on innocent traders and passersby at the Iwo Road in Ibadan, was “barbaric and wicked”.

The News Agency of Nigeria (NAN) reports that there was pandemonium around the Iwo Road area on Wednesday evening as some park managers allegedly clashed with some cell phone retailers, leading to killing of one person.

According to Olatunde, the party observed that people of the state have not enjoyed secured environment since the assumption of the Makinde-led administration on May 29, 2019.

“The APC recalled the governor’s promise during his recent visit to Igangan area of the state after the June 6 bloody mayhem in the town.

“The people of Oyo State are again reminded of the promise of Gov. Seyi Makinde when he visited Igangan after the bloody mayhem of June 6.

“Just 10 days ago, the governor promised that there would be end to security breach in the state.

“This is another breach, just 10 days that the governor accepted responsibility for the lapses in Igangan,” he said.

The APC spokesperson said that there had been daily occurrences of violence within Ibadan metropolis from the date of Igangan mayhem.

According to him, the frequent crisis has confirmed that the governor was not prepared for governance and the daily security challenges, saying the crisis has exposed his unpreparedness.

Olatunde said that the Park Management System (PMS) created by Makinde was fingered in the latest mayhem, urging him to put politics aside and embrace good governance.

He said that majority of the victims recorded from the mayhem were youths, the backbone of societal development.

The APC leader said that the anger was evident in the despondency of the youth, which forced them to carry the victim and casualty of the crisis to the governor’s office.

He added that for any state to attract serious investors, security of lives and property must be adequately put in place.

Olatunde said, as stakeholders in the affairs of the state, Makinde should brace up and improve the security architecture of the state.

He said that such could be done through the convocation of a security summit, so that the gains recorded from 2011 to 2019 would not be eroded.