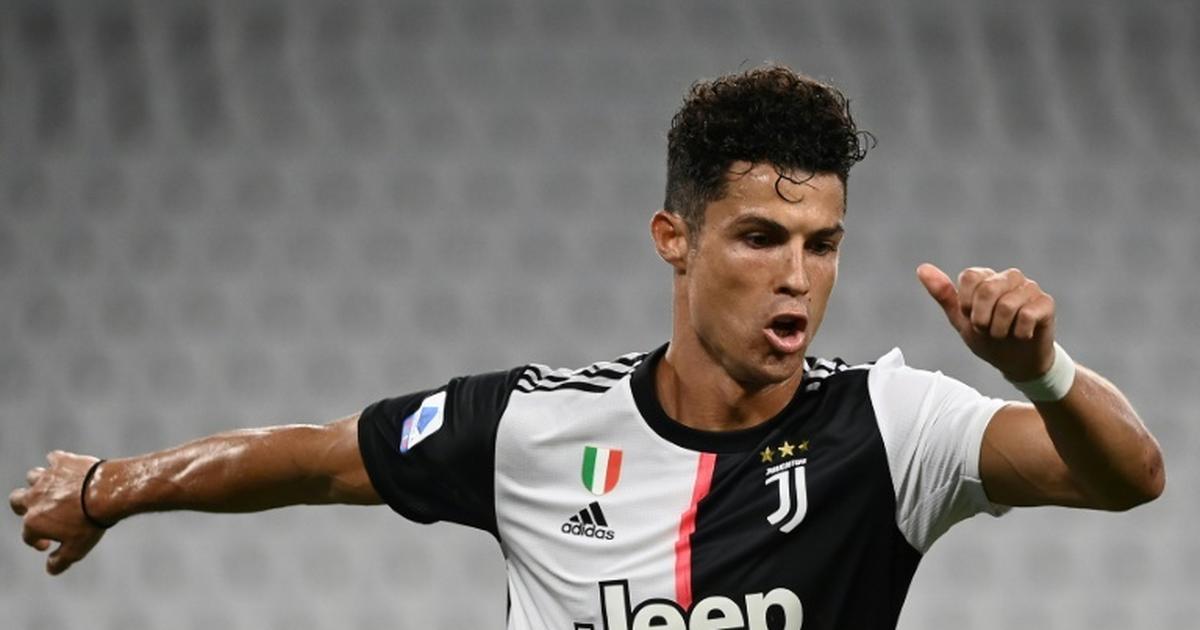 Just one point separated Juventus from Lazio when Serie A returned on June 20 following the three-month coronavirus lockdown.

But Simone Inzaghi’s side have lost four of seven games since then and are coming off a four-match winless run which leaves them eight points adrift in fourth.

A win would pull Lazio within five points of Juventus, but a defeat in Turin would see them fall 11 points off the pace with four games to play.

Atalanta are third, a further point behind, with Lazio in the final Champions League spot, 12 points ahead of fifth-placed Roma.

Lazio beat Juventus 3-1 twice in December — in the reverse Serie A fixture in Rome and the Italian Super Cup final.

“Before the lockdown we had lost two games in 10 months, without the pandemic things would have gone differently,” said Inzaghi.

“Unfortunately we paid with a lot of injuries. Now let’s think about recovering energy and players.

“We are close to a return to the Champions League after 13 years and after 20 years were in the running for the championship.”

Juventus, however, have also been showing signs of fatigue and are winless in three games, having conceded 11 goals in their last five matches.

Sarri was perplexed by his side’s performance in a thrilling 3-3 draw with Sassuolo in midweek.

“There are ups and downs, we have very good moments and others of unexplicable passiveness,” said the former Napoli and Chelsea manager.

“We need nine more points (to win the title), without doing other calculations.”

Atalanta visit Verona on Saturday looking to cut the gap on Juventus to four points as they target a first Scudetto in the club’s 112-year history.

Gian Piero Gasperini’s side, who are through to the Champions League quarter-finals in their debut season, have shown incredible goal-scoring form with 19 in seven league games for a total of 93 this season.

Inter are also still well in the hunt but face a tricky trip to Roma, who are on a three-game winning streak.

Napoli, in sixth, host Udinese with Zlatan Ibrahimovic’s AC Milan, equal on points with the southerners, playing at home against Bologna.

In-form Sassuolo have scored 21 goals since Serie A returned, and are now six points behind Milan in eighth position before their trip to Cagliari.

One to watch: Ciro Immobile (Lazio)

Cristiano Ronaldo and Ciro Immobile will renew their duel to be Serie A top-scorer this season.

Lazio forward Immobile was having a stunning season prior to the shutdown and leads the Serie A scorers’ chart with 29 goals.

But 30-year-old Immobile has drawn a blank in three consecutive games for the first time this season, allowing Ronaldo to cut the gap to just one goal.

Ronaldo failed to score last time out against Sassuolo for the first time since March, having netted seven goals in six league games since the restart.

The 35-year-old Portuguese is looking to become the first player to finish top scorer in three of the top five European leagues after doing so England and Spain.

6 – Lazio’s goals in their last two games against Juventus