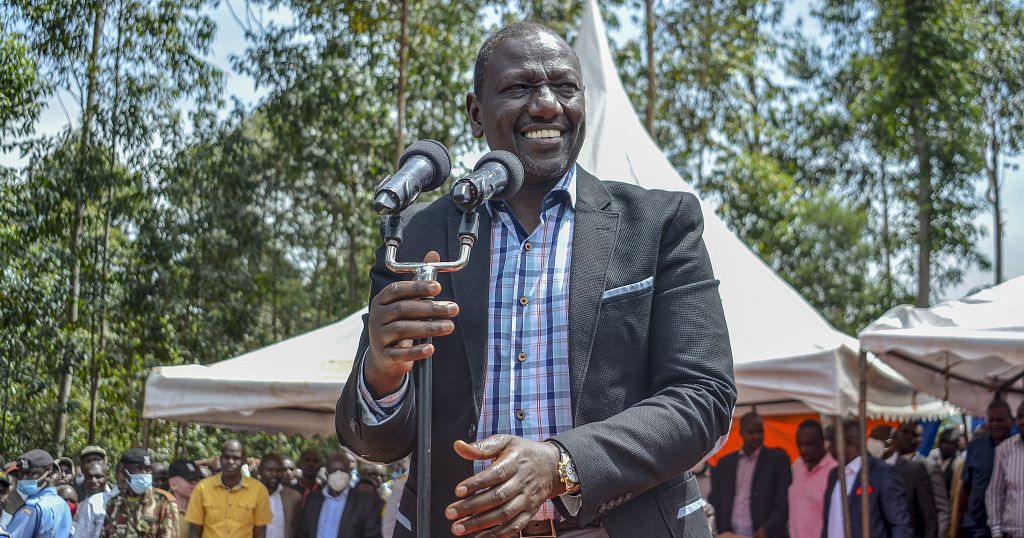 A lawyer denied accusations by the ICC of bribing witnesses in the case against Kenyan deputy president William Ruto.

Ruto was charged with fomenting violence after a disputed 2007 election when 1,200 people died. But the case collapsed 4 years ago.

It is the lawyer Paul Gicheru’s first appearance at the Hague since he turned himself in.

“The allegations read out to me are not true, they are false,” said Gicheru, who was appearing by videolink from the court’s detention centre due to coronavirus rules.

Bensouda called on Kenya Wednesday to hand over two other men suspected of interfering with prosecution witnesses.