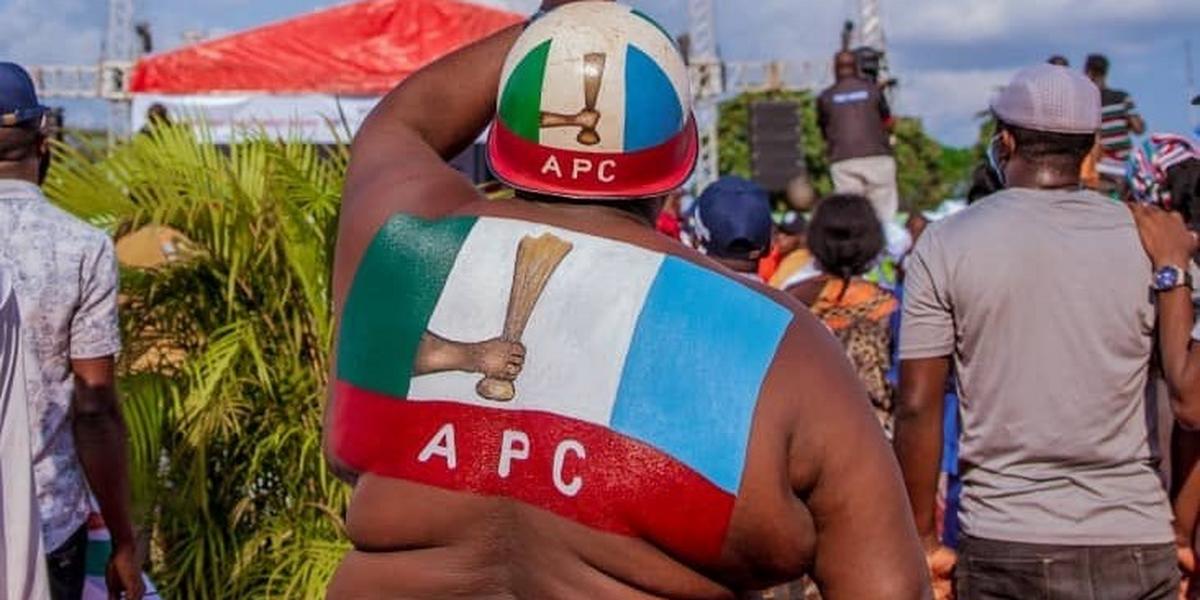 NAN reports that the APC won 375 out of the 377 councilorship seats spread across the 20 LGs and 37 LCDAs.

The ruling party also won all the chairmanship seats in all the 20 Local Government Areas (LGAs) and 37 Local Council Development Areas (LCDAs) in the state.

Speaking with NAN, the PDP Councillor-elect described his victory as the work of God and resilience of the people.

Thomas said, “I feel great. First, I will thank my God because when the struggle started, He stood by us and at the end we have the victory.

“During the election, out of the 18 polling units in my ward, my challengers allegedly took two ballot boxes away. In the remaining 16, I won in 15 and lost with only five votes in the last polling unit.

“So, even this Certificate of Return, I am giving it to them. I promise them in this tenure they will be in charge. I have to represent them well. All glory to God and my people.”

On the possibility of his defection to the ruling party, Thomas said that he would be faithful to the party on which he got the mandate.

“I won’t be an ungrateful person by cross-carpeting. It is what my people want that I will do because the mandate belongs to them and I cannot disappoint them.

“I cannot go against their wishes. My people will take first position because without them, I won’t be here,” he added.

The electoral umpire had earlier in the day presented Certificates of Return to Chairmen-elect and Vice-Chairmen-elect who had been sworn-in by Governor Babajide Sanwo-Olu.