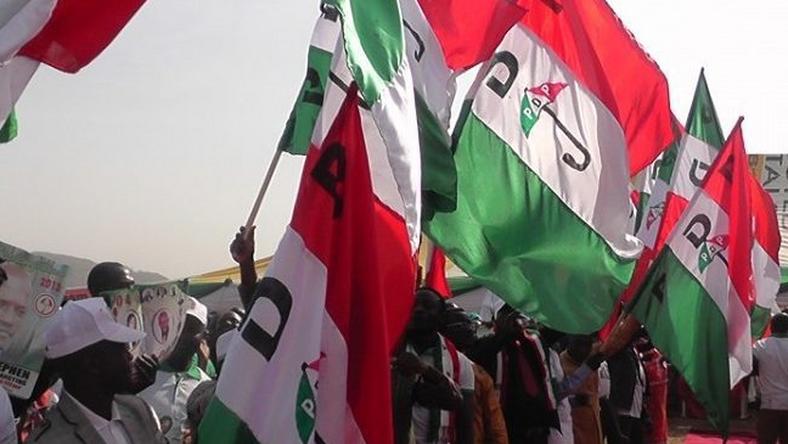 Dr Adetokunbo Pearse, the Media Director of the Campaign Organisation, made this appeal in an interview with the News Agency of Nigeria (NAN) following the rescheduling of earlier postponed bye-elections in the country for Dec. 5.

Pearse noted that the Independent National Electoral Commission (INEC) had no choice than to postpone the Lagos East Senatorial and Kosefe Constituency II bye-elections earlier fixed for Oct. 31 due to the security situation.

He said that the party would resume its door-to-door campaign strategy.

“Now that it has fixed the date, the important thing is for INEC to do the right thing: allow the votes to count and make sure that people who do not qualify do not vote.

“We remain on the fact the Abiru, (the Lagos East APC candidate) has two PVCs (Permanent Voter Cards) and that he didn’t register in the Lagos East Senatorial District, hence he is not qualified to run for the election.

“If anyone votes illegally such has committed a crime.

“We are fully prepared, everybody knows that Gbadamosi, the PDP candidate, is the better candidate, who came in a democratic fashion, and whose commitment is to improve the quality of lives of the people,” Pearse said.

According to him, the PDP senatorial candidate, if given the mandate, will bring dividends of democracy to the people of Somolu, Kosofe, Ikorodu, Ibeju-Lekki and Epe, the five local governments that make up to the Lagos East Senatorial District.

Pearse said that the party had been going around all the five LGAs that comprised the Lagos East to campaign on door-to-door basis.

“We are focused on going in for this poll with door-to-door campaigns. The people who are going to vote are fully involved.

“Now that we know the date, we will plan the date to flag off mega campaign for the sake of awareness but we feel the most important thing is to go from door to door, visiting potential voters and doing street walk to sensitise and mobilise voters.

“The door-to-door campaign is the modern way of reaching the people and we are confident of victory for PDP,” he said.

NAN reports that INEC on Friday rescheduled the earlier postponed 15 National and House of Assembly bye-elections in 11 states to Dec. 5.

The electoral body had shifted the bye-elections in the affected states indefinitely from Oct. 31, because of the violence that greeted the #EndSARS protests in the country.