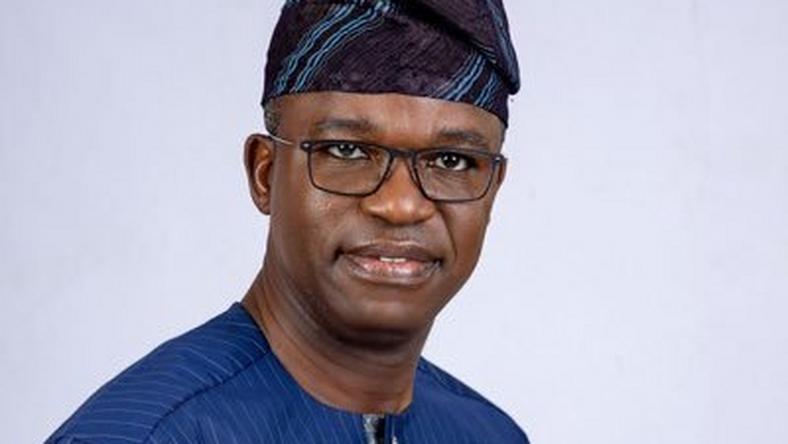 INEC declared Abiru winner after polling 89,204 votes, as against the 11,257 votes polled by his closest rival, Mr Babatunde Gbadamosi of the Peoples Democratic Party (PDP).

Abiru said the outcome was a reaffirmation of the expanding political support base of the party not just in Lagos East, but across the state.

“This is, perhaps, the smoothest victory our party has secured in its recent history; we polled 89,204 votes, while our closest rival scored 11,251 votes.

“This outcome, no doubt, is a reaffirmation of our expanding political support base, not just in Lagos East but also in Lagos State at large.

“It is, without doubt, a proof of the degree of public trust we have earned in our party’s two decades or more in governance in Lagos State,’’ he said.

He said if there was anybody who still doubted the popularity of APC or its approach to governance, the party’s victory in the election should offer “an infallible answer”.

Abiru said the overwhelming victory was the answer the people of the senatorial district just delivered in the election.

“It is the answer that resonates in their popular decision to give us their mandate.

“It is the answer that our unrepentant critics cannot contest, even in their wildest dreams, given the credibility of the process that gave us the mandate.

“This answer did not come by accident or chance; it came by dint of hard work our party and campaign council invested in the electioneering.

“It also came through the selfless service of all members of our Campaign Council and Local Organising Committees (LOC) that canvassed support for our party even during sometimes difficult circumstances,” he said.

He commended the National Leader, Asiwaju Bola Tinubu, the state party chairman, Alhaji Tunde Balogun and members of the party’s Governor’s Advisory Council (GAC) for the structures that earned the victory.

While also thanking the people of Lagos East for voting him and APC, he said he would not take their support for granted.

He said it was time to begin to implement all his electoral promises to all of the people of the senatorial district, regardless of the decisions they made in the by election.

“The election has been held and we have won with a landslide. Now that we have secured this senatorial mandate, we cannot afford to fail our people.

“We cannot afford to betray the invaluable trust our people reposed in us as a political party and as their representatives in government.

“Now is the time to translate all the promises into positive and tangible outcomes our people are expecting us to bring about.

“Now is the time to take our people from the realm of expectations to the limelight of fulfilment,” he said.

The former Polaris Bank CEO also said he was committed to facilitating the completion of federal and state road projects in Lagos East.

He said he would also promote ease of doing business, support the 5 for 5 agenda for Police Reform and fiscal federalism.

“Within the limits of our statutory mandate, this is the time to make the aged smile; empower our jobless youths, minister to the vulnerable, secure the future or brilliant indigent children and support the implementation of the ideals of the party.

“To achieve these enviable goals, we are already in the process of establishing an Endowment and Empowerment Fund to actualise my private philanthropy.

“The fund will implement different interventions we are coming up with in line with my agenda and ideals of the party.

‘Already, our team is perfecting the modalities for the implementation of these intervention programmes.

“By the middle of January, we will unveil these programmes in full and begin implementation immediately,” he said.