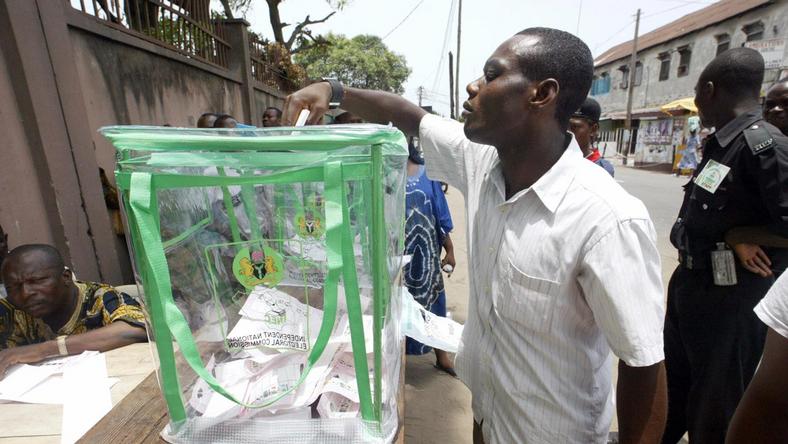 In the House of Assembly by-election in the unit, ADC scored one vote, APC, 43 and PDP, three, while four votes were void.

For the Senatorial by-election in the unit, APC polled 46 votes, PDP secured three, while two votes were void.

At polling unit 009 situated on Alhaji Adebayo Street in the same ward, only 40 of the 807 registered voters cast votes.

In the Senatorial by-election in the unit, APC polled 27 votes, PDP got seven, ADC, AAC, ADP and APM got a vote each, while one vote was void.

At Polling Unit 001 in Ward 5 situated on Agboyi Ketu Road, Ketu Alapere, only 136 of 2118 registered voters exercised their franchise.

Oshinowo said: ” Though the turnout was low, we thank God that there was no violence.

“We want this peaceful conduct sustained at the collation centres.