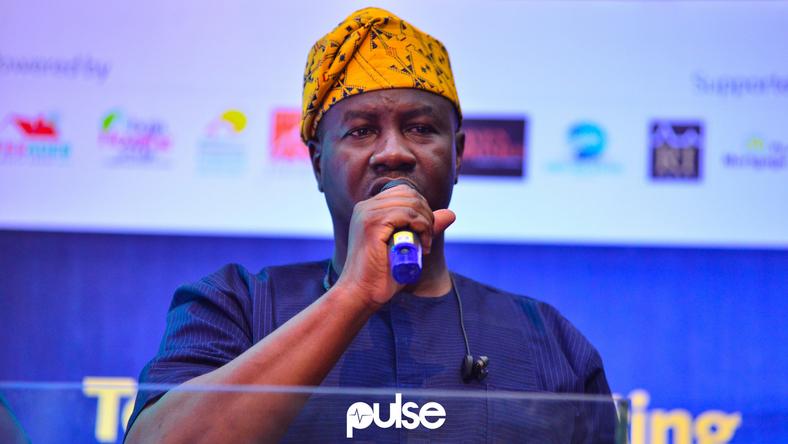 Gbadamosi while reacting to the exercise on Saturday, December 5, 2020, said, “the election was manipulated and I was clearly rigged out.”

Reacting to Gbadamosi’s claim, the Publicity Secretary of the All Progressives Congress, APC, in Lagos, Seye Oladejo, said the party is not surprised by Gbadamosi’s reaction to the election.

Oladejo said, “We’re not surprised by Gbadamosi’s reaction to the results of an election that’s yet to be officially declared because he’s so predictable.

“However, we acknowledge feelers from our agents who have reported overwhelming victory for Tokunbo Abiru.

“We can only empathize with a serial contestant with a consistent record of monumental failure and rejection at the poll.

“The results as they trickle in have put a lie to his propaganda and fictitious opinion poll.

“The electorate in the Lagos East Senatorial have spoken loudly and decisively.

“The allegation of rigging is especially laughable with his loss in his ancestral home.

“Hopefully, he can be rehabilitated politically to resuscitate his still-born political misadventure.”

Meanwhile, Rotimi Abiru, a member of the Lagos State House of Assembly, has advised INEC to improve on the voter registration exercise conducted in the country.

Abiru said since the law permits citizens that had attained 18 years to vote, then they would be disenfranchised if the exercise was conducted only every four years.