According to PageaSix, Anthony filed for divorce from the NBA superstar on Thursday, June 17, 2021.

She filed the paperwork in New York and cited “irreconcilable differences.” 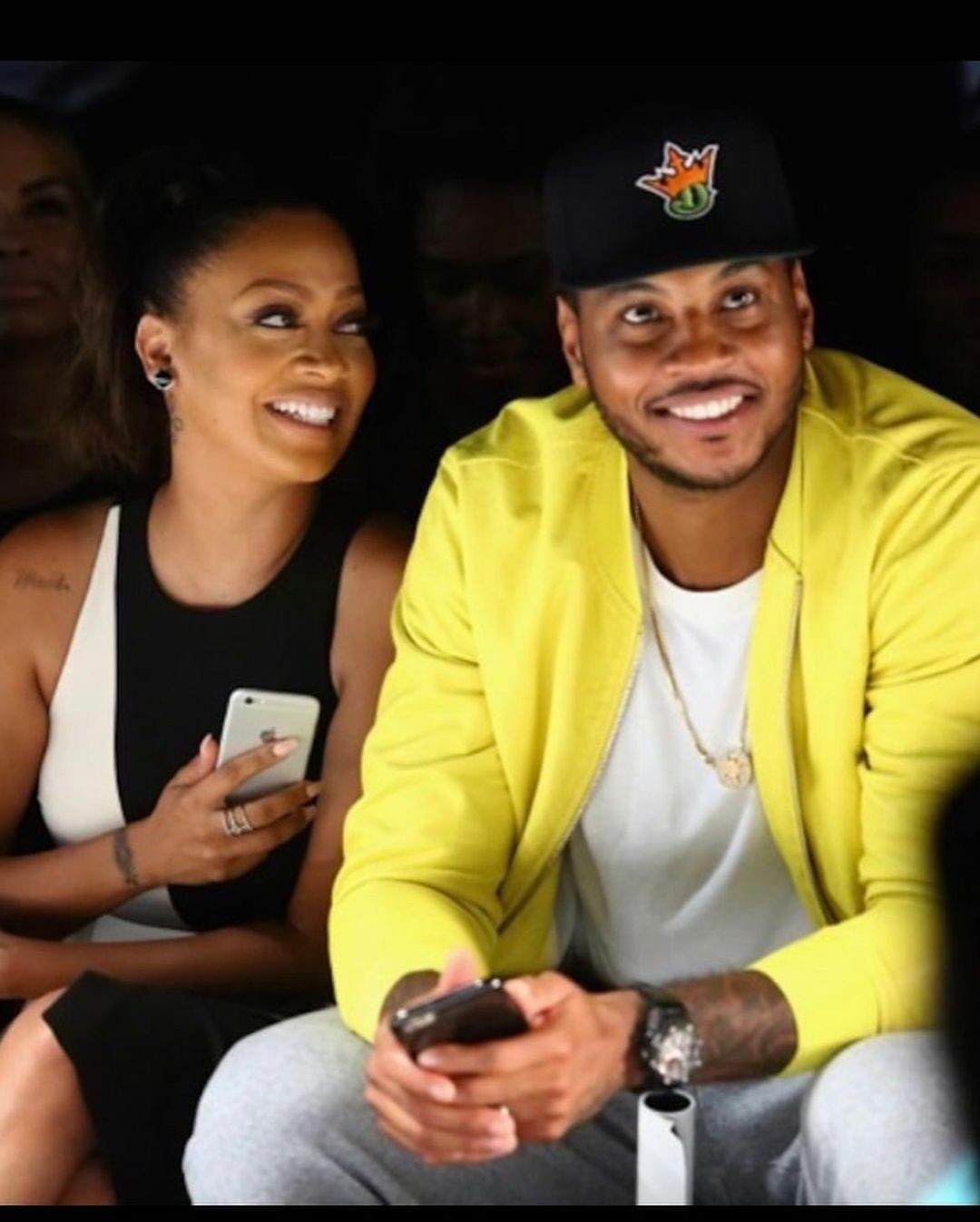 An insider told PageSix the former couple have been separated “for a while,” but “remain friends, as always, after 16 years together, and everything about the divorce is amicable.”

The report also said the estranged couple’s son is their main priority as they plan to move forward with co-parenting. 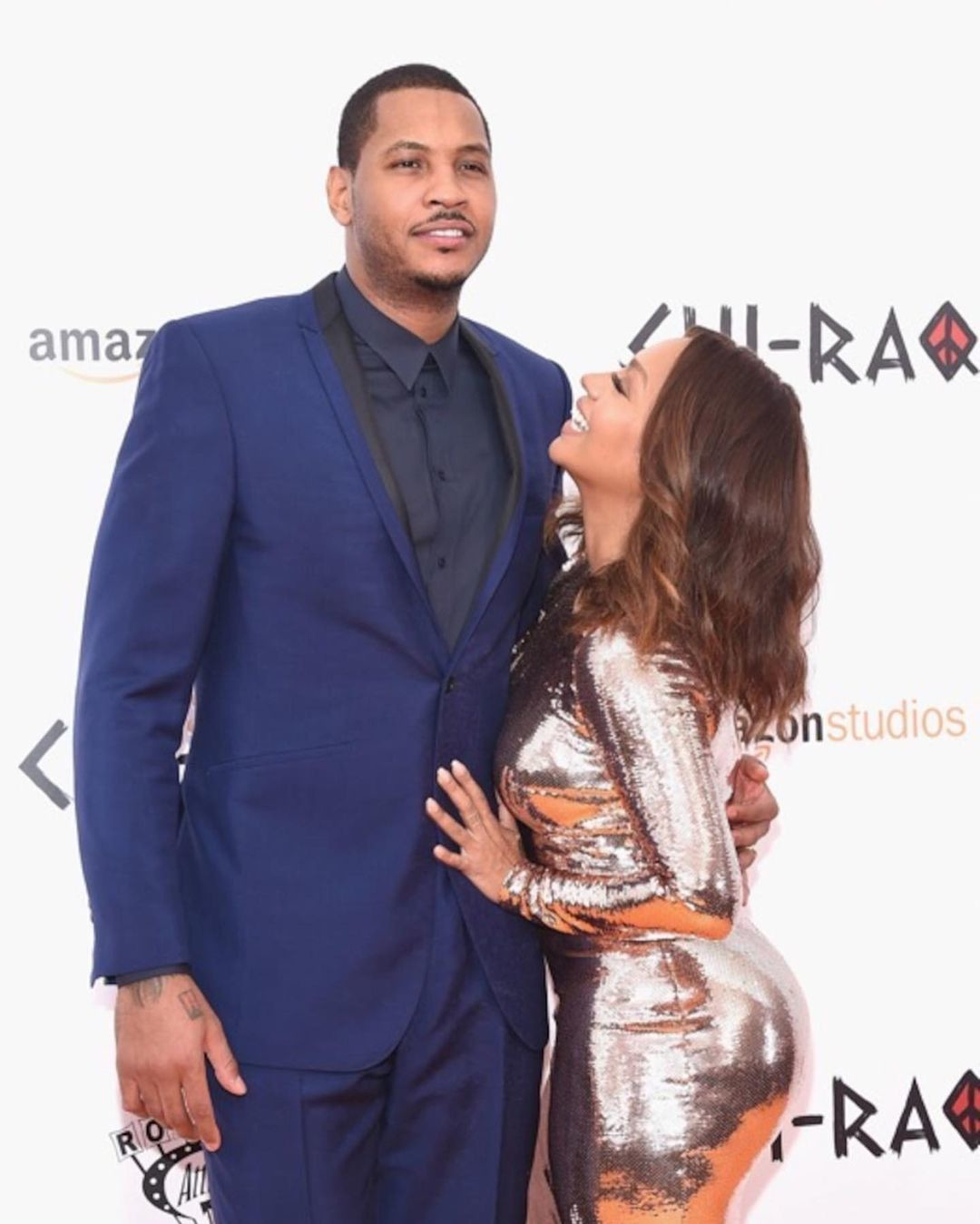 In 2019, Carmelo was accused of cheating when he was seen hanging out on a yacht with another woman on La La’s birthday.

He denied the accusation.

The former couple got married in 2010. They separated and reconciled in 2018.