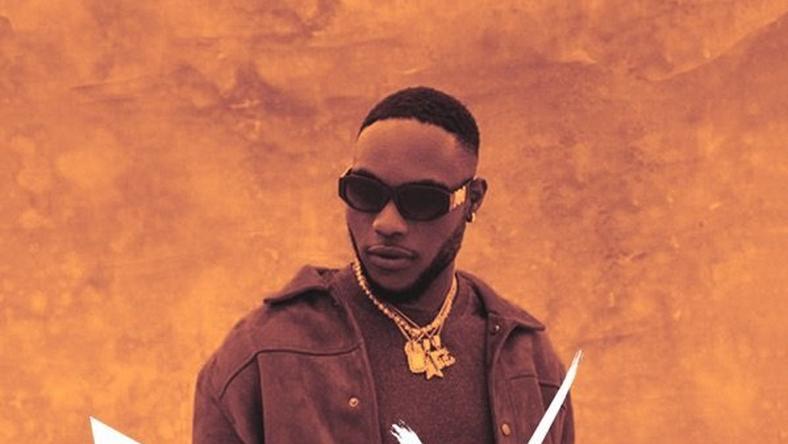 His debut album, Rasaking had its plus points – to put it mildly, but his sophomore album, ‘Zaza Vibes‘ is far worse and it’s not for a lack of talent. The ability to make music mostly relates to talent, but the ability to make albums transcends ability to make good music. You need vision, quality A&R and impeccable execution.

First off, what is Zaza Vibes? What does that mean? It’s a shabby album title which reflects how lazy the music could be. It’s not alluring and neither does it connote any real substance. Sadly, the music follows suit. The album feels like an experience in filler tracks and haphazard takes.

All the tracks reveal the talent and awareness that made us know L.A.X, but the album lacks the pristine production that makes anybody interested in listening to an album. In fact, only two things retain the average listener’s attention on the album.

Songs like ‘Pere,’ and’ ‘Sempe’ play a funny game of ‘catch and release.’ They show promise, but fail to retain it.

On songs like ‘Feeling,’ ‘Superman,’ ‘Go Low’ and ‘Jara,‘ it even feels like L.A.X is obsessed with the idea of remaking trendy sounds, styles and genres of music than to actually make good music.

When you’re L.A.X, you don’t need to follow trends. All you need is to drop your ego, find a quality A&R that will drill you and find great beats for you to help you make great music. Sadly, it doesn’t feel like L.A.X had any of those for this album.

At the end of the day, ‘Perfect’ and ‘Jara‘ are the best songs on this album. They have reasonable replay value and a level of appeal. His November 27, 2020 tweet about his album being the best album Nigeria has seen in 2020 is like seeing the personification of delusions wearing a ‘beautiful cap.’