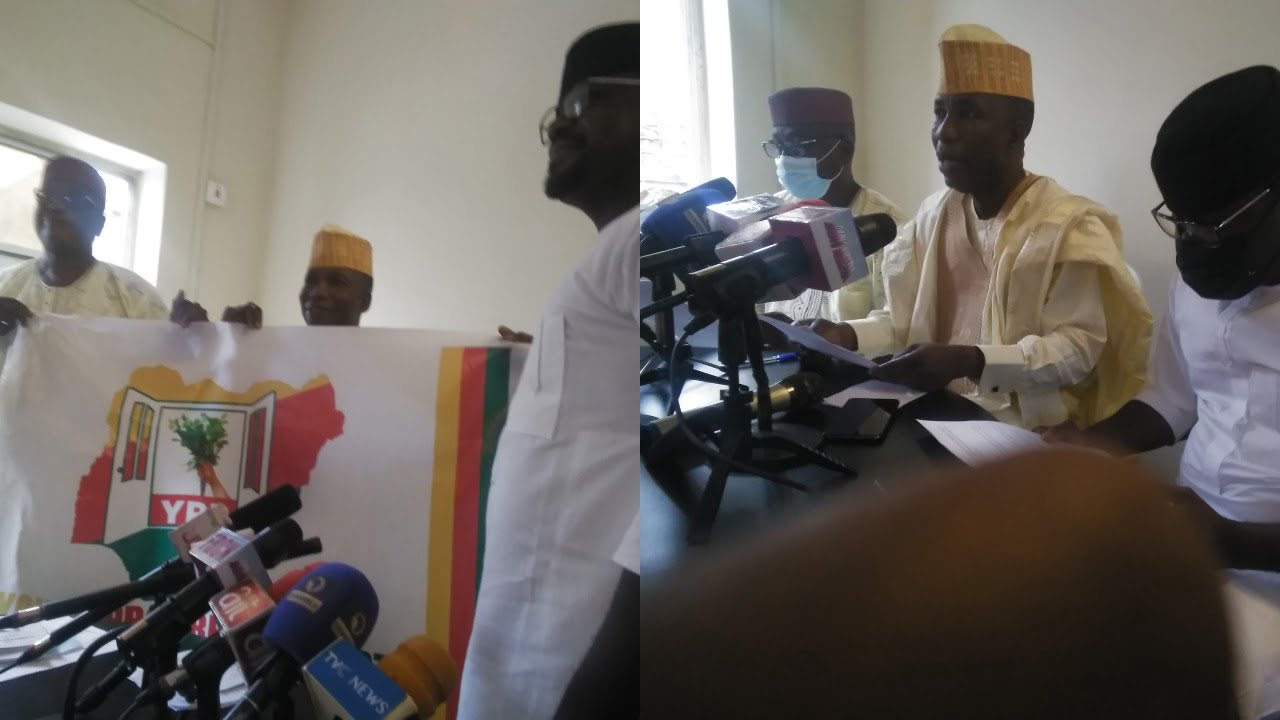 Members of the Kwara Third Force on Wednesday formally joined for the Young Progressives Party, YPP.

Addressing a press conference in Ilorin, Kwara State capital, Spokesman of the group and Coordinator, Abdulfatah Abdulrahman, described the YPP as a party that ensures that the rule of law, equity, justice and fair play are its central ethos.

He explained that the members opted out of the state All Progressives Congress party due to the” inability of the party to demonstrate fairness, equity and provision of a level playing field for every member of the party.”

The spokesman also blamed the protracted intra-party crisis in the APC that has shown no sign of abating for their decision, adding that, “In fact the undemocratic way the APC’s ward congresses were recently conducted are a clear indication of an imminent collapse of the party in Kwara state.”

He declared that the aspirations of Kwarans for good governance and overall development of the state could not be achieved under APC with the existing conditions.

Abdulrahman, a former APC Chairman Kwara Central Senatorial District, said excluding the majority of party members across the state from exercising their legitimate rights during the membership revalidation and registration exercise was a clear signal that the current administration in Kwara state is not interested in securing a popular mandate at the next elections .

The spokesman said “the political party we have chosen is a party that assures equal participation for all men and women, young and old, rich and poor.

“Most importantly, it is the only party that has the foresight to realise that Nigeria’s teaming young population, which is in the majority, are frustrated and have a burning desire to be heard.”

While receiving the new members into the YPP, the state Chairman, Mr Charles Olufemi Folayan, expressed delight saying “it is evident that they have seen the light ahead and decided to join the true progressives party to fix Nigeria and Kwara state in particular.”