Skip to content
A. Doris Ehujuo 11 months ago 1 min read 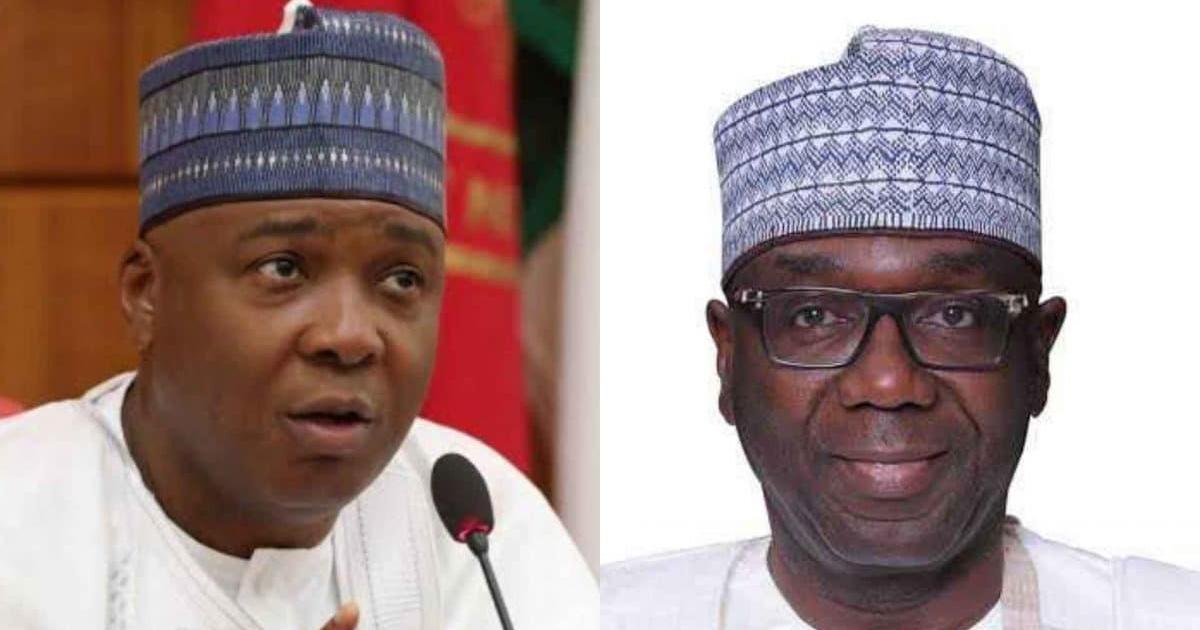 Mukhtar AbdulGafar Omotosho, Chairman of Ilorin West LGA transitional implementation committee (TIC), says the demolished property has been in a state of disrepair for many years and had become a public safety concern.

“It is against this background that we have saved up to rehabilitate the facility by making it an ICT Centre/e-Library for public use, especially in this age of information communication technology.

“To begin this work, the old structure needed to give way, hence the demolition and packing of same that began last week.

“We wish to emphasize that this is a public facility owned by the Ilorin West Local Government. Naming it after the late politician was simply honorary.

“The local government recognises the need to give honour to whom it is due. The facility will retain the honorary name after the rehabilitation, just like we have other public facilities named after eminent Kwarans, late or alive.

“We do not see any need for anyone to play cheap politics with the action of the local government over its own property,” Omotosho says.

The Sarakis and Governor Abdulrazaq have been on a warpath since the latter assumed the reins of governance in the northcentral state in 2019.