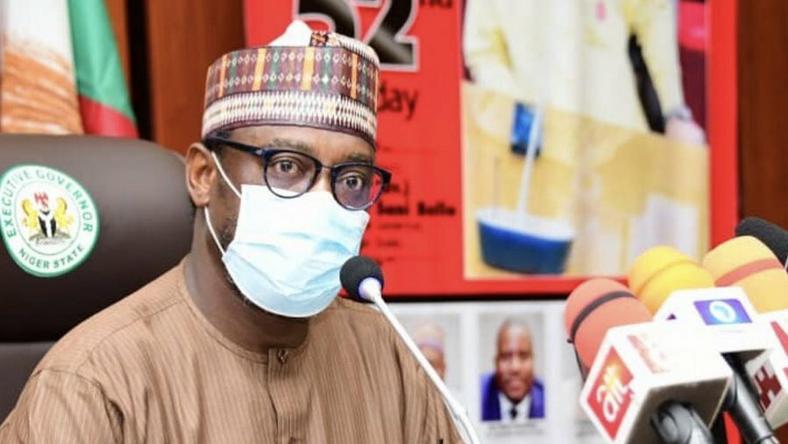 He said APC leaders from both feuding factions in the state had met in Abuja with the Chairman of the North Central Governors’ Forum and governor of Niger, Sani Bello, who was appointed by the National Secretariat of the party to resolve the crisis.

Oyedepo said the Abuja meeting, which had in attendance Gov. AbdulRahman AbdulRazaq of Kwara and the Minister of Information and Culture, Alhaji Lai Mohammed, did not affirm anyone as chairman of the party in the state.

He said: “I was there at that meeting, the truth is that nobody was affirmed, nobody talked about affirmation.

“So we are left to now interpret, but I will want to tell you graphically what happened so that when people make interpretations, you will know the one to believe.

“When we got there, Alhaji Lai Mohammed who was leading one group was talking about the unconstitutionality of the removal of Bolarinwa.

“As he was speaking, the person who headed the panel that purportedly removed Bolarinwa, His Excellency, Gov. Bello, intervened.

“The man (Bello) said that if the National Secretariat had issued a letter to any person, it must have been in error because they had set up a committee in the North Central Zone.

“He said the committee had not completed its assignment and that he had told other members of that committee which was made up of chairmen of the party from that zone to go and interact with Bolarinwa.

“They were suggesting that they would in their report ask them to ease out Bolarinwa provided he agreed to take a cabinet appointment from the governor and the governor told us that the people didn’t do that.

“He now pleaded: since this is my zone, let me go back to see the two groups and work for reconciliation and I will come back to you, that was what happened inside that meeting.

“So, from what happened inside, if Samari was holding a letter or still holding a letter, the chairman of the committee set up at that level disowned the report, so what will be the basis of saying I’m holding an authentic letter?

“We all knew through Bello’s contribution at that Abuja meeting that the letter was issued in error, but it has not been withdrawn.

“So when you see Samari now going for one meeting or the other, if the letter is not withdrawn and communicated to various segments of the party, he will be showing the letter in order to enter any meeting.

”That is where we are now and that’s the truth about the whole thing.”

Oyedepo, one of the leaders of the Otege movement which led to the victory of the APC in the last governorship election, called for equity and justice in resolving the party’s crisis in the state.

”The way forward is for the National secretariat of this party to be courageous enough to take a truthful and decisive decision on this matter.

”No other thing can work except they take the most judicious decision on this matter not minding whose ox is gored.

”But in a situation that we illegally remove one person for the other it cannot heal any injury, it cannot and there’s no point deceiving anybody,” he said.