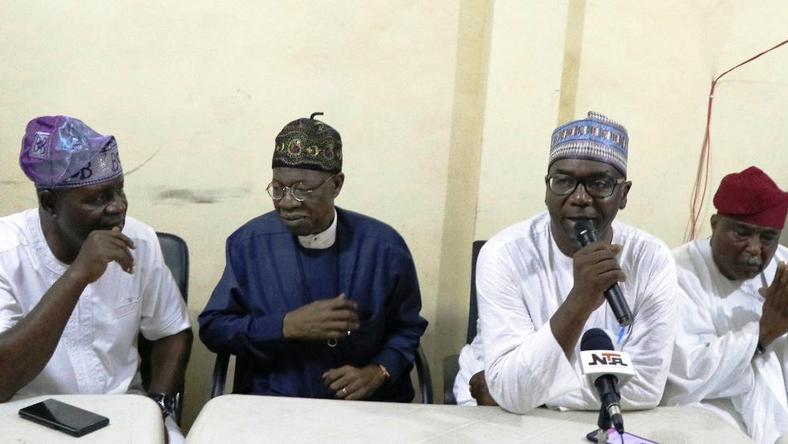 Bolarinwa condemned the exercise at his hometown, Agbeku, in Ifelodun Local Government Area of the state where he alleged its manipulation by the Sen. John Damboyi-led committee registration committee.

He told newsmen that 12 days after the commencement of the exercise, registration officials showed up at his unit for the first time on Sunday.

The chairman lamented that majority of members of APC in Kwara were denied registration, which he said was against the guidelines and directives of the party.

He said the situation was not peculiar to his town and unit, but was applicable to the 16 local government areas of the state.

“In the entire Ifelodun Local Government Area, it has been complaints galore.

“In Offa, registration exercise has not taken place, so it is at Isin, Irepodun, Oyun, Ekiti and in Oke Ero local government areas.

“We have called on the Sen. Damboyi-led committee to do something about it; we have made noise; we have written letters, but it appeared that all we have said fell on deaf ears.

“Since the day the committee came into this state it has shown bias,

“There was stakeholders’ meeting to which we were invited, but we beaten up; we were chased out of the place.

“We knew it was going to be like this and when we told the committee chairman that we were out to assist him, he dismissed us.’’ Bolarinwa said.

He said it was unfortunate that rather than helping to increase membership of the party, some people, he did not identify, decided to deregister members.

“I am using this opportunity to complain to the national leadership of our party to send another team to oversee the registration in Kwara State,’’ he said, noting that in 2018, he conducted similar exercise and it was a huge success.

“It was that registration exercise which we conducted without a hitch that actually provided the foundation for the victory which we recorded; it was the foundation that made APC to become the ruling party in Kwara today,’’ he added.

Attempt to get the reaction of Sen Damboyi for his comment was not successful as he neither answered calls to his phone nor responded to text messages.

In his reaction, Alhaji Aro said those accusing the senator of partisanship were not fair to him and to the people of Kwara who voted for APC.

“There was never any incidence of violence. If you go to the registration units, the registers are already full and people are still willing to register.

“I don’t know the justification for accusing the Sen. Damboyi-led committee as being biased and calling for the cancellation of the exercise that has been going on peacefully,” he said.

Aro said it was party members that were not on the same page with Gov. AbdulRahman AbdulRazaq that were complaining about the exercise.

“Unfortunately and ironically, these people registered before they started calling for the cancellation of the exercise. They are not fair to their followers,’’ he stressed.

Aro called on the people of Kwara who had not registered to come out massively and register, adding that they should disregard the campaign of calumny against the Sen. Damboyi-led committee.