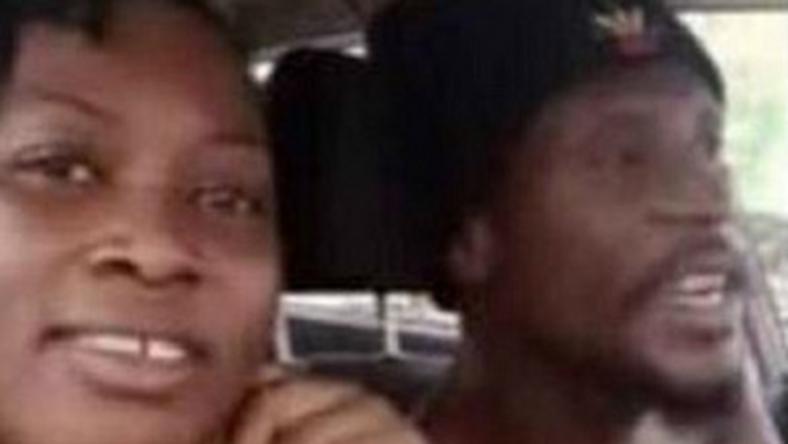 In the video seen by pulse.com.gh, the lady in the car with Kwadee said “I’m with my nigga. My man to be. My husband to be. I’m his girlfriend whether you believe it or not. And for the record, he is not mad,” she said.

She continued that “those of you saying he is mad should mind their own business with their lose talks“. According to her, they were driving from Santansi to somewhere around Bantaman in Kumasi, Ashanti Region.

Kwadee wasn’t silent in the video either as he spoke about issues pertinent to him as takes on he talks about weed, America, CNN, BBC, George Floyd, Lord Kenya and more in the video below.