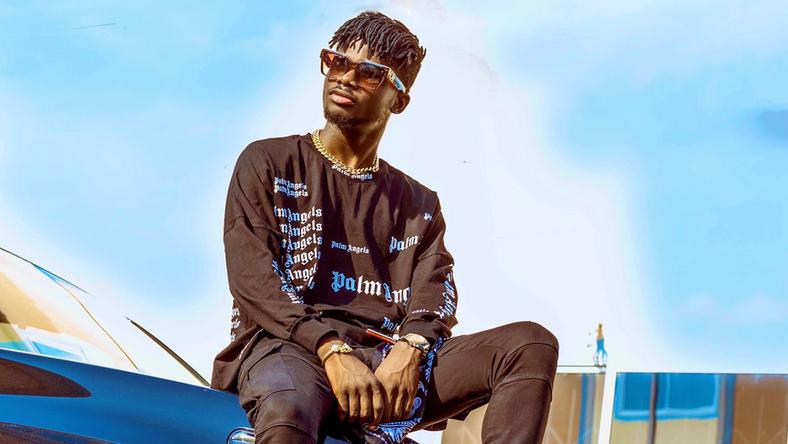 On Friday, Guru shocked music lovers in the country when he released a diss track for Kuami Eugene and his Lynx Entertainment crew.

Titled “Who Born Dog,” the rapper aimed several jabs at the “Angela” hit maker and said “your entire career cannot reach my one hit“.

Guru and Kuami Eugene became a topic a few days ago after the ‘Rockstar’ disclosed that he won’t collaborate with the ‘Nkwaada Nkwaada’ rapper because he disrespected Richie Mensah, his boss.

Guru took offence and wrote a letter to Kuami Eugene that went viral and even attracted a reply from Richie Mensah.

Reacting to the latest diss dong from Guru aimed at him, Kuami Eugene preferred to use a Bible quotation as his reply.

“Psalm 34:21: For Evil shall slay the wicked. And those who hate peace will be condemned. Let Me Hear Amen,” the young singer wrote on Instagram.

It is unknown if Kuami Eugene will also proceed to reply Guru with his own diss song or let the issue slide.