Hailing from Asaba, Delta State, the artiste’s roots helped shape him in many ways but his musical influences are vast and universal.

Formerly known as Drizzy, he released his first single in 2017 ‘’Anything’’ after which he released ‘’UP’’ later in the same year. In 2018 he released two other singles ‘’Maradona’’ and ‘’Jeje’’ and followed up by dropping dropped another single titled ‘’PULL UP’’ in 2019.

In 2019 he changed his stage name to DrizzyofDelta while still figuring out his musical identity and sound. He subsequently dropped an EP titled ‘’KOSH’’. Growing up he always had a flair for music and the passion has kept pushing him towards that goal of becoming the next global superstar out of Africa. 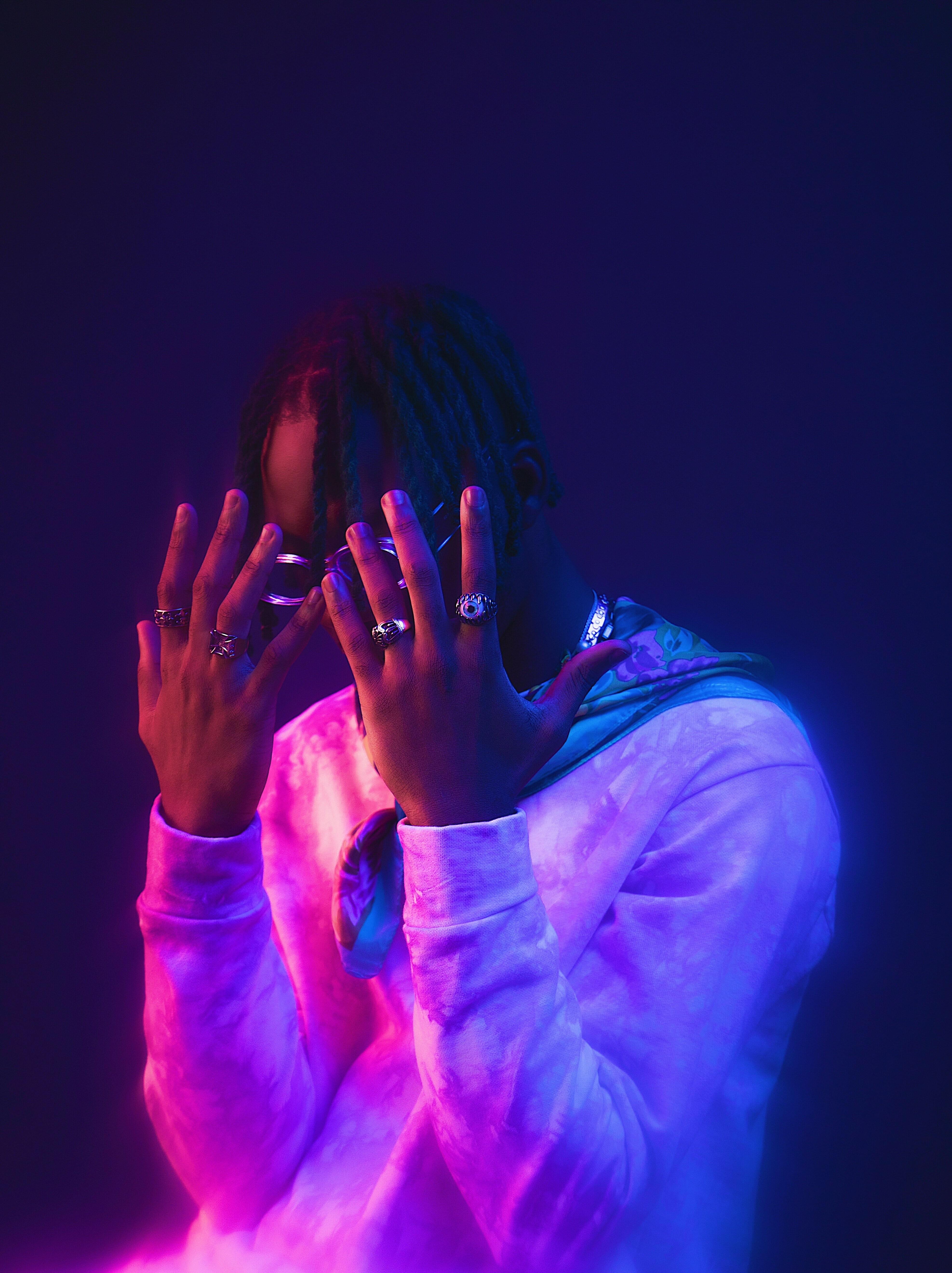 Breaking down his latest release “Bentley”, the artiste said; “Who doesn’t want rich friends? Who wants people always taking from them and never giving to them? Idk… but for me, I don’t need broke friends. My motive behind creating “Bentley” was to help people express how they feel about friends or others around them who always have nothing to offer but keep tagging along.

“On my second verse “Shey na you Dey sleep when a nigga was grinding now the nigga be balling now they wanna be tagging along“ because that’s what most people do these days. They play while others works and when it’s time for fun, they always want to tag along. Still on my second verse, I gave an example on how things should really be “gotta get the money that be part of the rules, when I pull up in a Bentley you can pull up in Coups with the Louie V shoes”. Also In the process of making this song, I also tried to celebrate people out there making it for themselves and motivate the ones that are still working to achieve their goals “Big up to all my men wey dey get mulla, for the ones wey Dey grind, e go be sooner, champagne showers, magazine cover”

“Bentley” is part of a larger body of work yet to be released by Kozykid. He believes this project would help people better understand the kind of artiste he is.