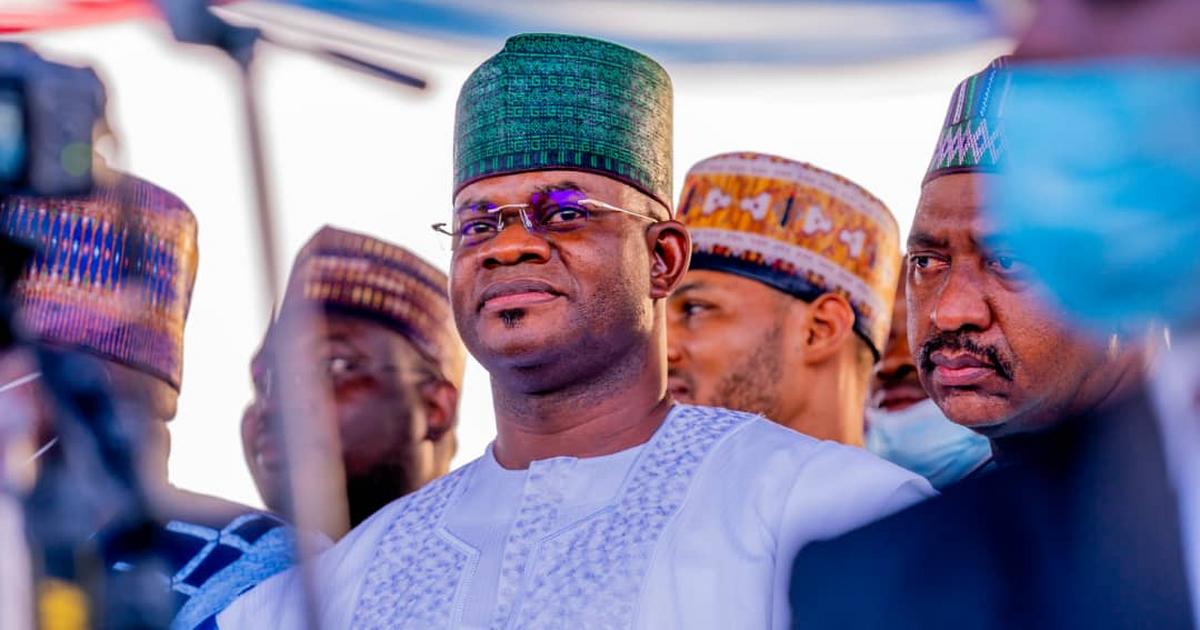 Speaker of the Assembly, Mr Mathew Kolawole, stated this when he led other lawmakers supporting Governor Bello’s 2023 presidential aspiration on a courtesy visit to APC legislators in the Nasarawa Assembly, in Lafia on Tuesday.

Kolawole said that their support for the governor’s presidential ambition was borne out of his laudable achievements in Kogi, particularly in the areas of security, education, youth and women inclusion in governance, women empowerment and religious tolerance, among others.

“We are here to market Yahaya Bello, the youngest and best performing governor. It is the turn of the North-Central zone to produce president in 2023.

“We members of Kogi House of Assembly have good and cordial working relationship with the governor and this has brought the much-needed development to the state,” he said.

The Speaker told the Nasarawa lawmakers that a vote of confidence has been passed in Bello and a resolution passed that he should contest for president in 2023.

Responding, Speaker of the Nasarawa Assembly, Ibrahim Abdullahi, said that stakeholders of the ruling All Progressives Congress (APC) in the state would meet and take a common position on the matter.

Abdullahi said that the APC lawmakers in the Assembly had no doubt on Bello’s capacity to be the next president of the country in 2023.

He noted that the assembly had always spoken with one voice, pledging that they would meet with other critical stakeholders in the state, particularly in APC so as to take a common position on the matter.

“We acknowledge the capacity of the governor, as he is one person that does not toy with the issue of security because without it, there will be no development,” the speaker said.