According to TMZ, security operatives attached to the reality TV star have been studying the parcel which was sent to her on Thursday, June 3, 2021.

Her security said the parcel belongs to a man who has shown up at her residence several times. 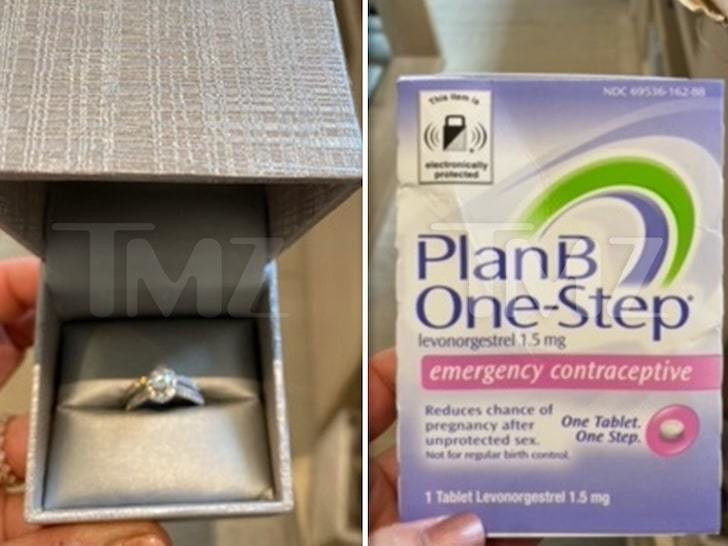 TMZ said even though the diamond ring looked real, it wasn’t clear about its quality.

The alleged stalker first came to Kim’s home in February, asking to see her and then again, just a couple of weeks ago, he showed up to her gated community claiming he was there to pick her up for dinner.

He also got his social media accounts shut down after harassing the mother of four and recently separated wife online.

“I Have No Issues With Lilwin”-Dr. Likee Reacts To Beef Rumors

‘APC will welcome Jonathan if he decides to join them’