The mother of four made this known during the final ever episode of Keeping Up With the Kardashians where she allowed the cameras to film the tense moment she discovered her results after retaking the test.

“I failed! F**k! This is really annoying. I feel bummed, totally bummed,” she said as she stayed on the phone with her lawyers, Erin Haney and Jessica Jackson. 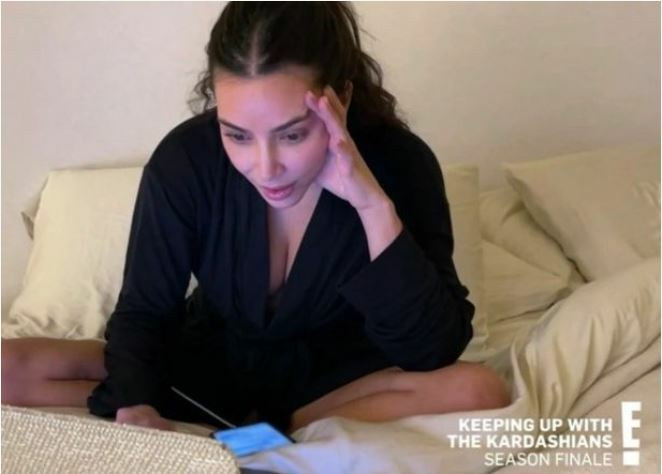 She explained that she had actually scored slightly lower than her last attempt.

The 40-year-old billionaire was later consoled by her sister Khloe.

She started off with a 4-year apprenticeship at a San Francisco-based law firm.