It is no surprise that Dennis Nana Dwamena, popularly known as KiDi, is one them. Here is all you need to know about KiDi.

He officially began his musical journey in 2015 after he won the MTN Hit Maker edition for that year. Before that, he wrote songs and performed in a few nightclubs in Accra. He broke into the limelight in 2017 and gained recognition locally and internationally. Fast forward to 6 years later, he is known as one of the best musicians under the Afropop, Afrobeat and Highlife genre. 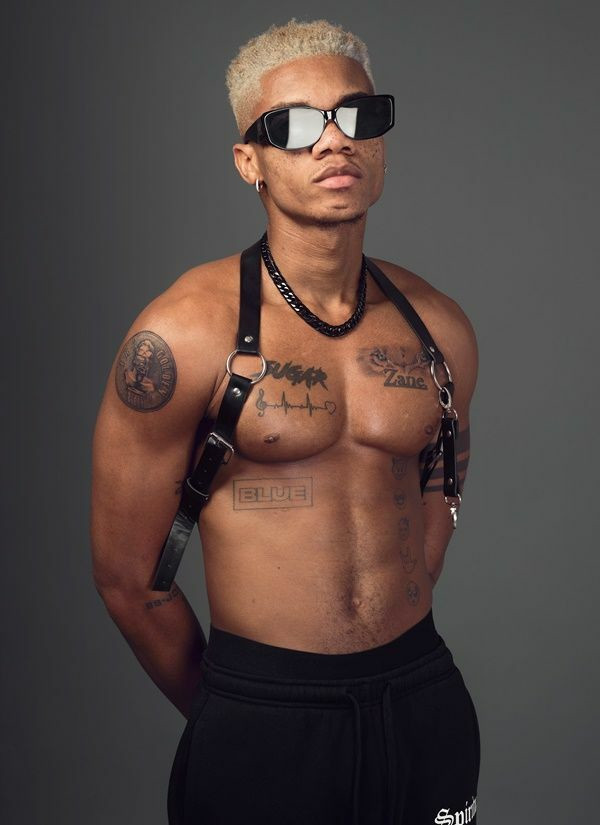 Even though he was in one relationship a while back, he is currently single. Just like a few other celebrities, he likes to keep his love life private. In a recent interview with Pulse Ghana, KiDi said he was in a relationship with Jesus when asked.

KiDi is a past student of Accra Academy High School. He furthered his education at the University of Ghana where he earned a degree in 2016. 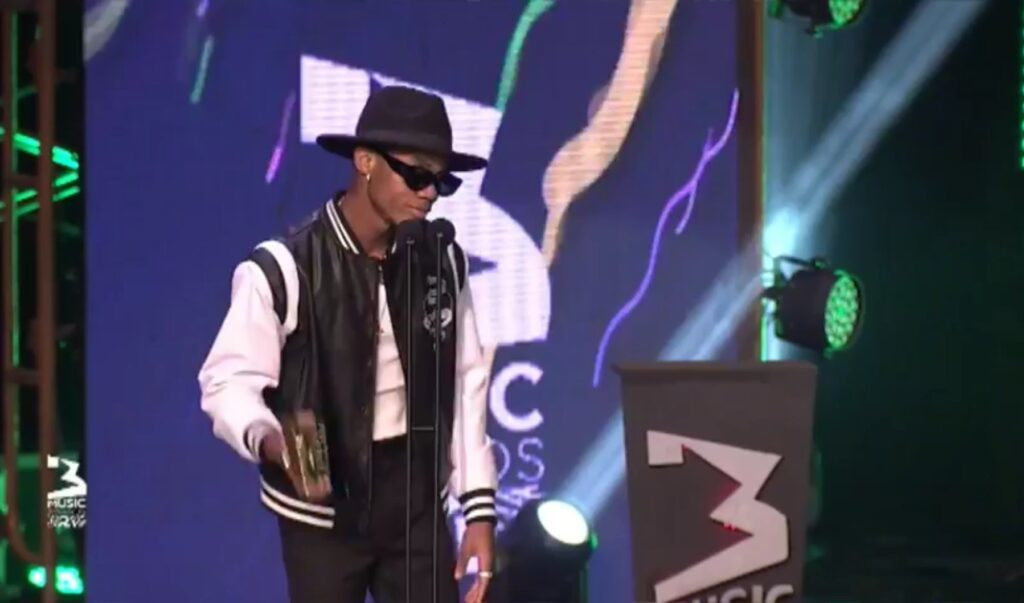 KiDi is won the Artiste of the Year in the 2021 edition of 3Music Awards. 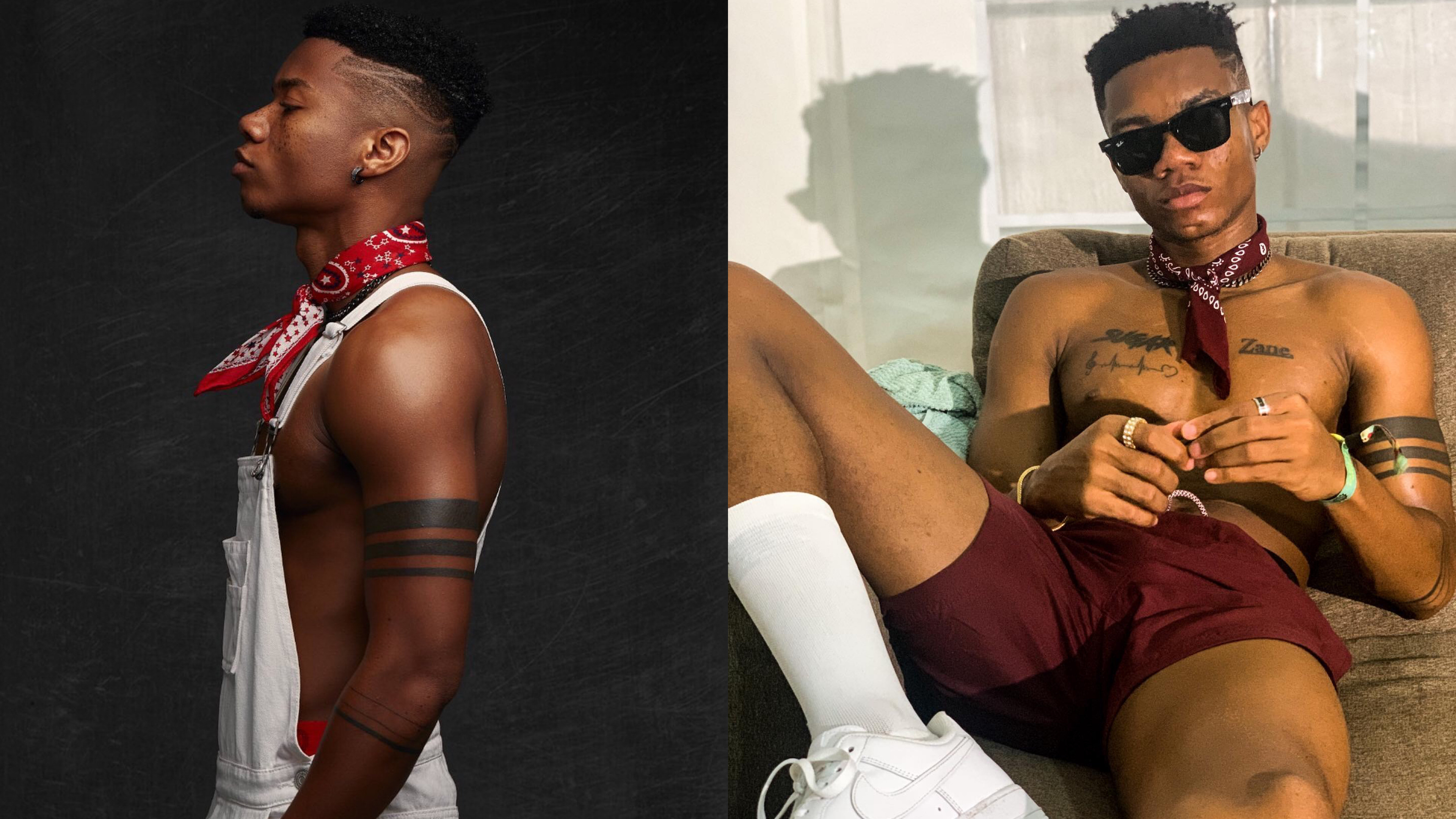 In a few of his social media posts, KiDi flaunted his two mansions situated at East Legon and his cars, one of which has a customized number plate.

Throughout his musical journey, KiDi has produced about 20 songs and still counting. He has also featured in several popular songs with other artists. He has an album – Sugar (2019) and an EP – Blue (2020).