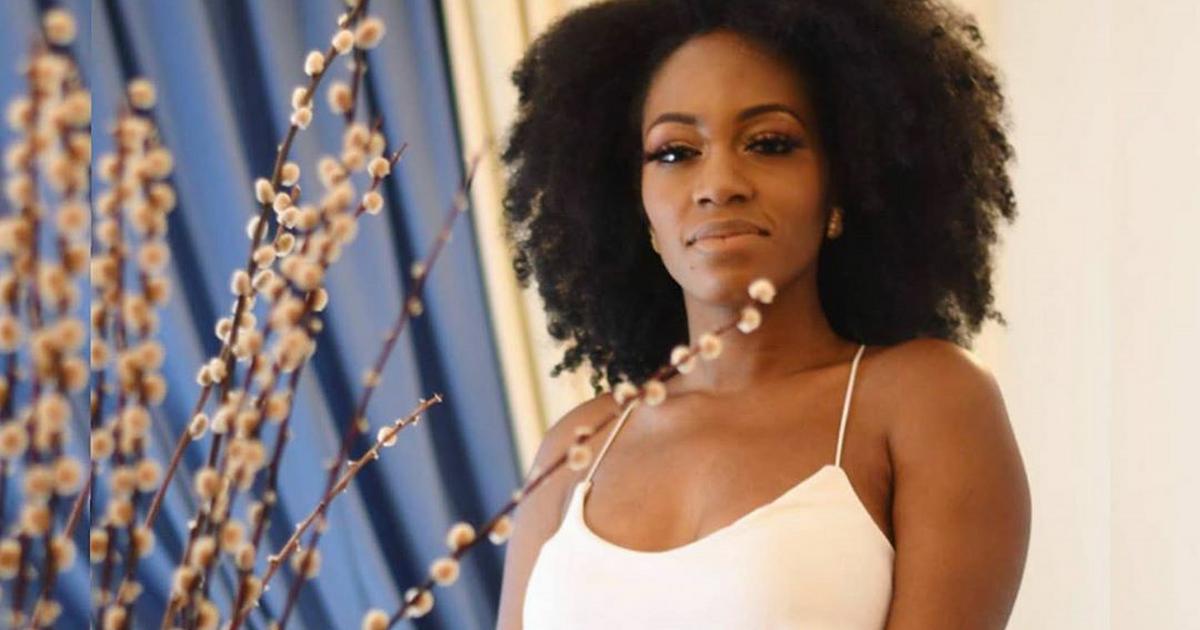 Alexander Kareem was shot dead at Askew Road in Shepherd’s Bush by a yet-to-be-identified person after a trip to a convenience store.

Since the news broke, fans and sympathisers have taken to Twitter to react to the shocking and sad news of the passing away of the 20-year-old.

Here are some of the reactions on Twitter over the death of Khafi’s younger brother, Alexander.