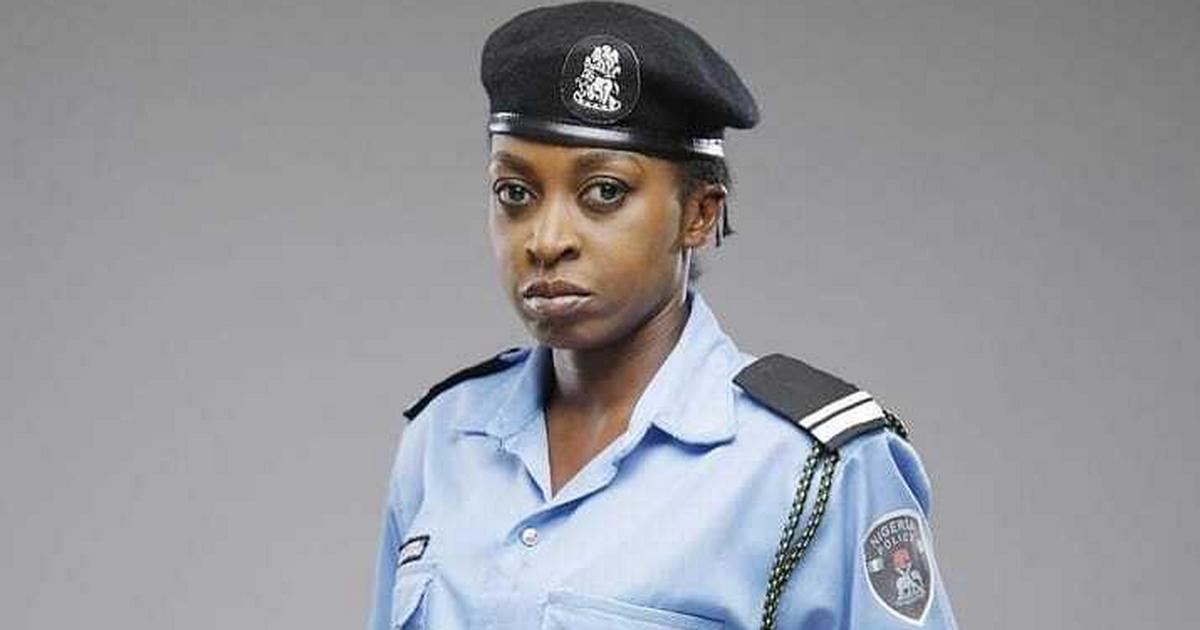 The movie star took to her Twitter page on Friday, September 4, 2020, where she called out those expecting celebs to fight on their behalf.

“It’s been a while but you see silence sometimes gives cretins the temerity to think that because the walls are down goat fit climb house. Who are you pointing at to go fight for you?” she tweeted.

“Celebrities koor, celebrities ni. What HAVE YOU DONE?? Have you been tear gassed before?”

“You type with your phalanges and raise a crooked finger pointing at another while you lay on your backside so that what?? We ALL have to get uncomfortable and NO, we are NOT ready. So stick your opinion where the sun don’t shine.”

She however went to state that she won’t reveal the identity of the person/people agitating for celebrities to step in and protest against the government.

Henshaw’s tweets might be connected to the recent move by the federal government after it announced that it was increasing the electricity tariffs.

It didn’t end there as they also announced an increase in the price of fuel.