According to documents obtained by Entertainment Tonight, the 44-year-old rapper is looking to change his name from Kanye Omari West to Ye. The name isn’t new, Kanye has been going by it for years now as his nickname.

“The documents, filed Tuesday in Los Angeles, show West listed “personal reasons” as his explanation for changing his name,” the website reports. The name change has not yet been approved but that is expected to happen soon.

There are a lot of changes going on in Kanye’s life at the moment. Last year, he was named as a billionaire by Forbes. He rededicated himself to the worship of God, formed his church and dropped a Gospel album, ‘Jesus Is King” released in 2019. 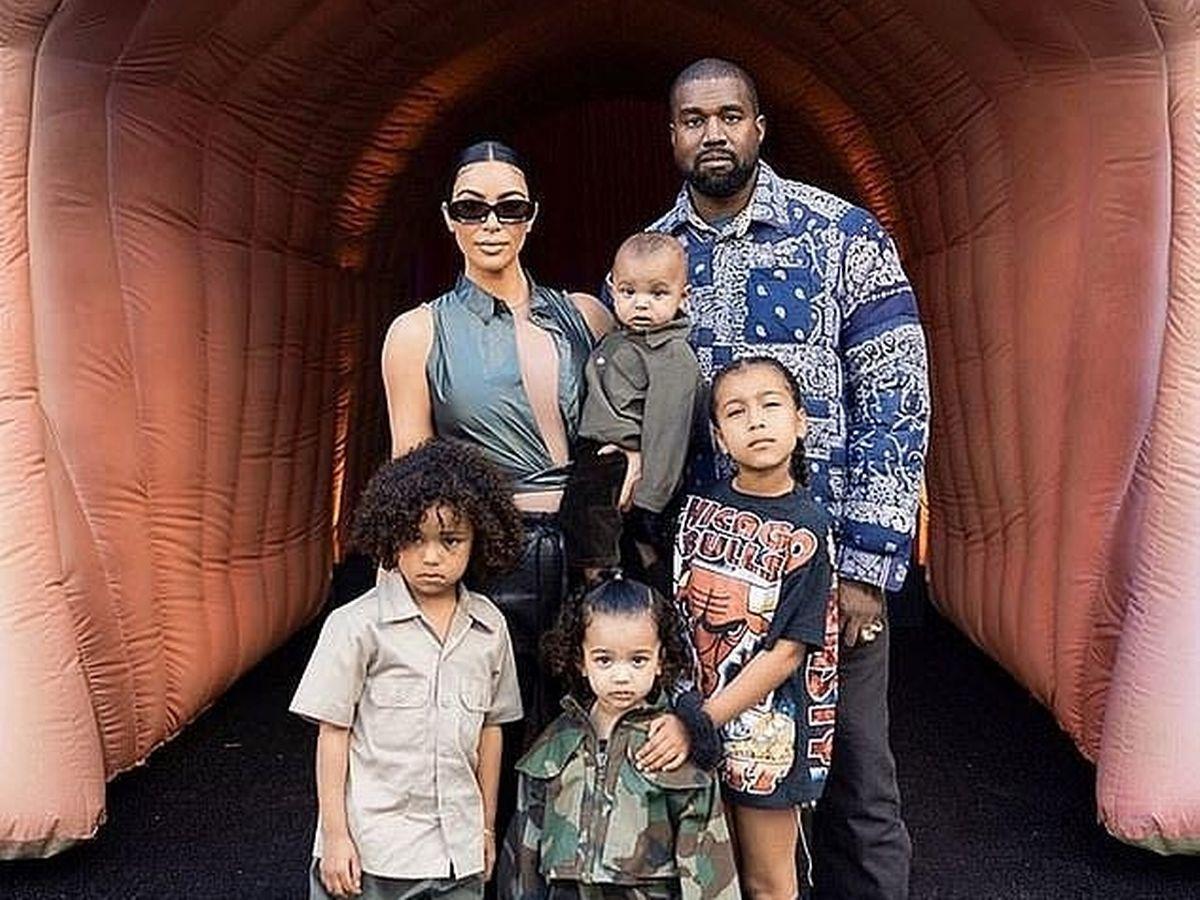 Definitely, Kanye is in a new chapter and a new name to go with it resonates with his new character.