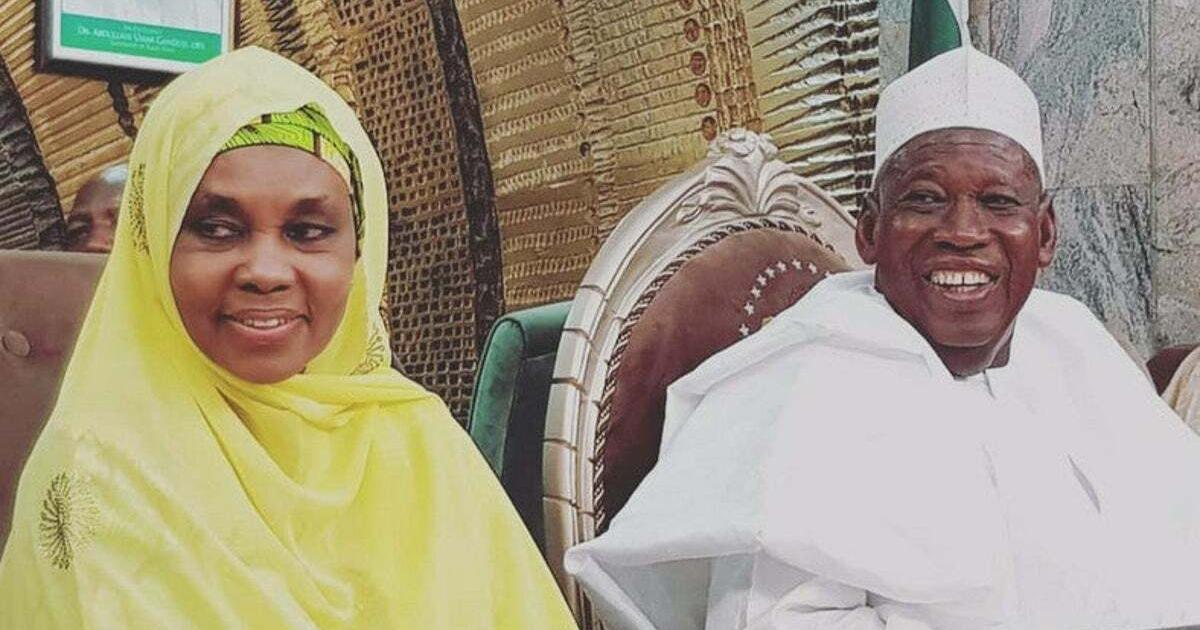 He said that the governor’s wife was only thrilled by Garo’s support for the policies and programmes of Ganduje’s administration, that she addressed him as ‘Commander’.

“Just as she commended Garo, Her Excellency had also been consistent in applauding other commissioners or public servants, who performed wonderfully well in the discharge of their responsibilities,” Garba said.

Garba also pointed out that the content of the video was twisted by people bent on creating confusion by bringing about division in the ruling All Progressives Congress (APC) in the state.

He called on party members and supporters to exercise patience by waiting for the appropriate time for the democratic process to take effect.

The commissioner further stressed that the Ganduje-led administration was focused on the completion and implementation of key policies and programmes, as well as critical infrastructural projects between now and 2023.

He, therefore, called on party members to disregard rumours being peddled and direct their energy towards supporting the administration to continue to serve them.