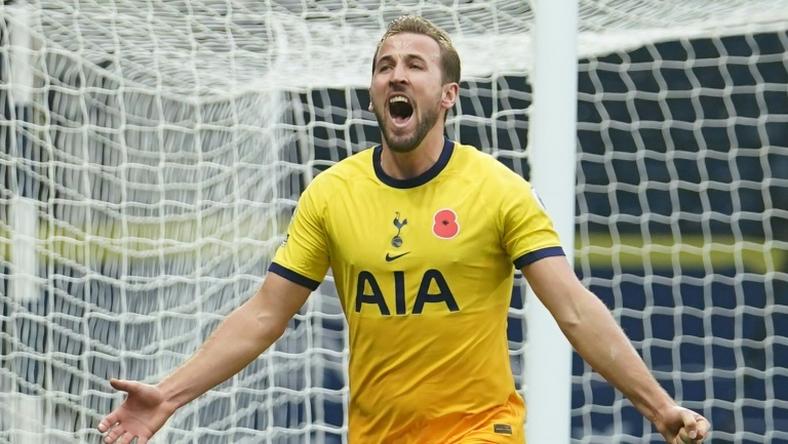 Spurs, without silverware since 2008, are second in the Premier League, through to the League Cup quarter-finals and well-placed to qualify for the Europa League knockout stages.

Serial winner Mourinho arrived 12 months ago while a number of their recent signings, including loan signing Gareth Bale, have experience of winning major trophies.

Kane believes that could make the difference this year.

“Obviously Jose is a winner at every level,” he added. “He has come in with that aura about him and obviously he wants to win things here.

“It is just instilling that confidence into the team. He is a great man, with great experience, so us as players can only look at that and just take confidence from that. We have had a great relationship since he walked through the door.”

Kane has scored 13 goals in 14 appearances in all competitions this season, along with 10 assists, forming a deadly partnership with Son Heung-min.

“Year-by-year the more you play with someone, the more you get to know someone, you just understand your games a little bit better,” Kane said.

“We have had a great relationship over the years but this season has just clicked a little bit more and we have both been a bit more clinical in the final third, whether it is the final pass or the final finish.

“When someone is on good form, you just try and find them the ball and you end up scoring goals…. We are riding that wave at the moment.”