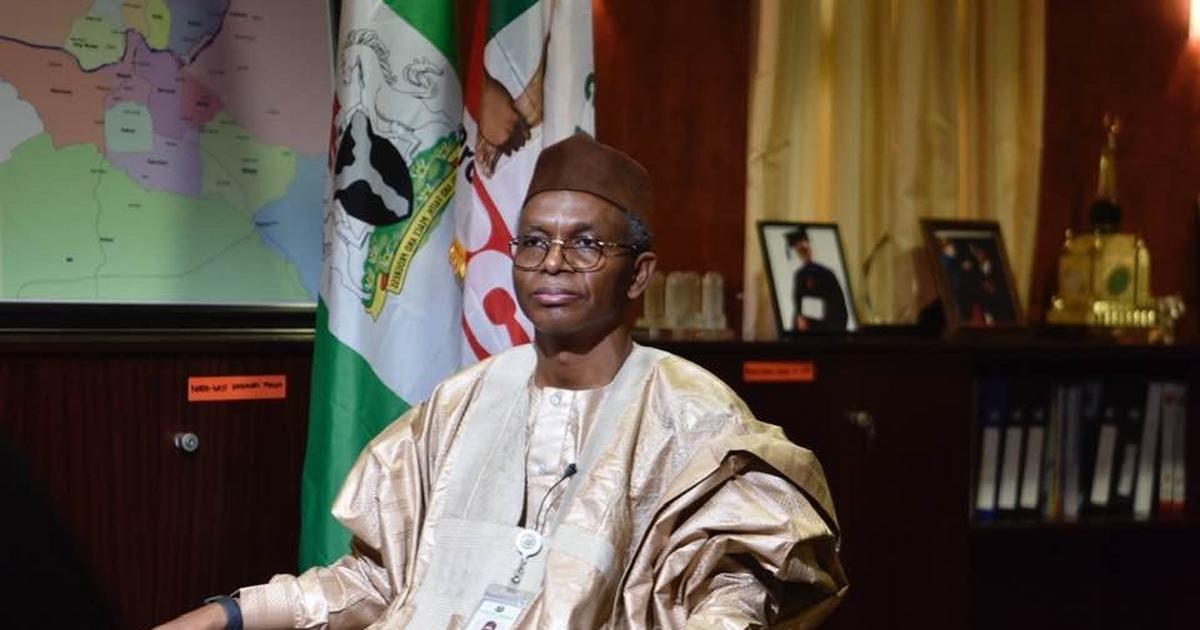 The polling unit is located at Unguwar Sarki Ward in Kaduna North Local Government Area of the State.

At the end of the election, the presiding officer at the polling unit Muhammad Sani, announced that the PDP secured 86 votes while APC got 62 votes for the chairmanship election.

For councillorship, the PDP polled 100 votes, while the APC got 53.

While the election was ongoing, El-Rufai shortly after casting his vote, had said that his party, the All Progressives Congress (APC) did not have to win everywhere.

He said, “We are not going to behave like other parties or other state governments of the ruling party. We will allow the people of Kaduna State to elect who they want.

The governor also said he didn’t believe in rigging election, adding that other parties should not cheat his party in the exercise.