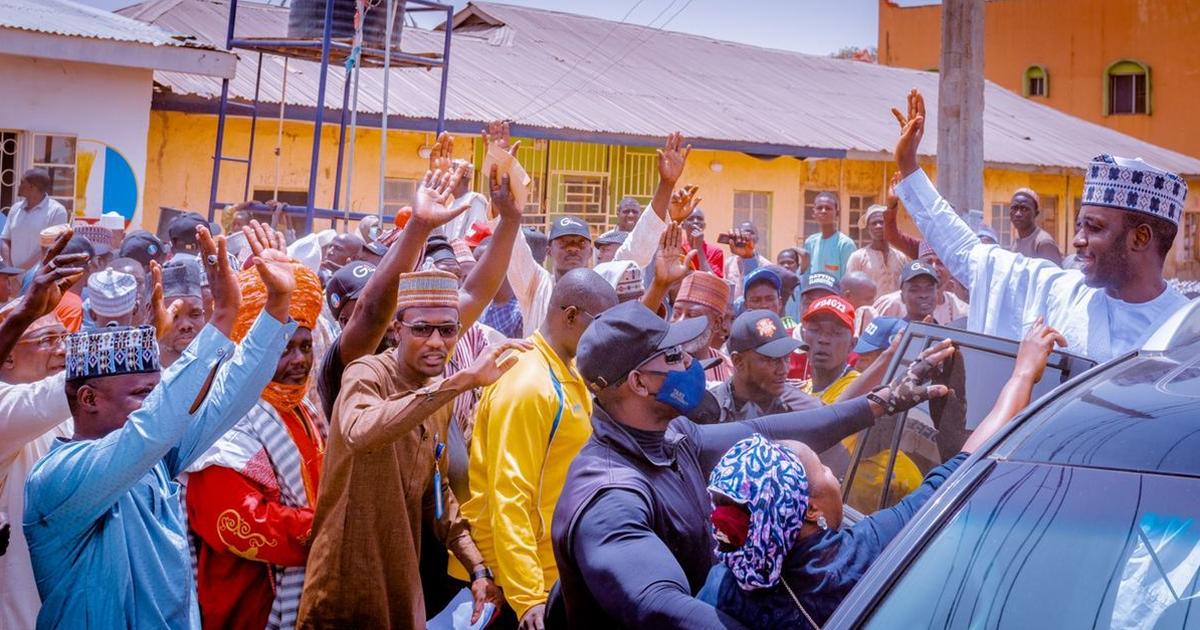 Dattijo is a Prince of the Zazzau Emirate, drawing his royal lineage from the late Emir of Zazzau, His Royal Highness Alhaji Dalhatu Usman Yero, of the Fulato-Borno ruling dynasty of Zazzau.

During the two-day consultation visit, Dattijo received the blessings and prayers of His Highness, the Emir of Zazzau in his Palace.

The Emir, who extolled the leadership qualities and moral upbringing of the aspirant, advised him to carry out his campaigns with decorum and respect for other aspirants seeking similar electoral positions across party lines.

Earlier, Dattijo conferred with members of his ancestral home in Amaru where the leader of the entire family, Walin Zazzau, Engr. Aminu Umar offered prayers and blessings for the aspirant.

He also consulted with leadership and executives from the 13 political wards of the party in Zaria. Party executives and members were visibly excited and declared support for his aspiration.

The APC Chairperson of Zaria Local Government, Hajiya Rakiya Adamu in her remarks said “Dattijo is our own Son, so this is our project. We will lead in mobilizing every support in Zaria and beyond for him”.

The consultations by Dattijo are build-up to the official declaration of his gubernatorial aspiration.