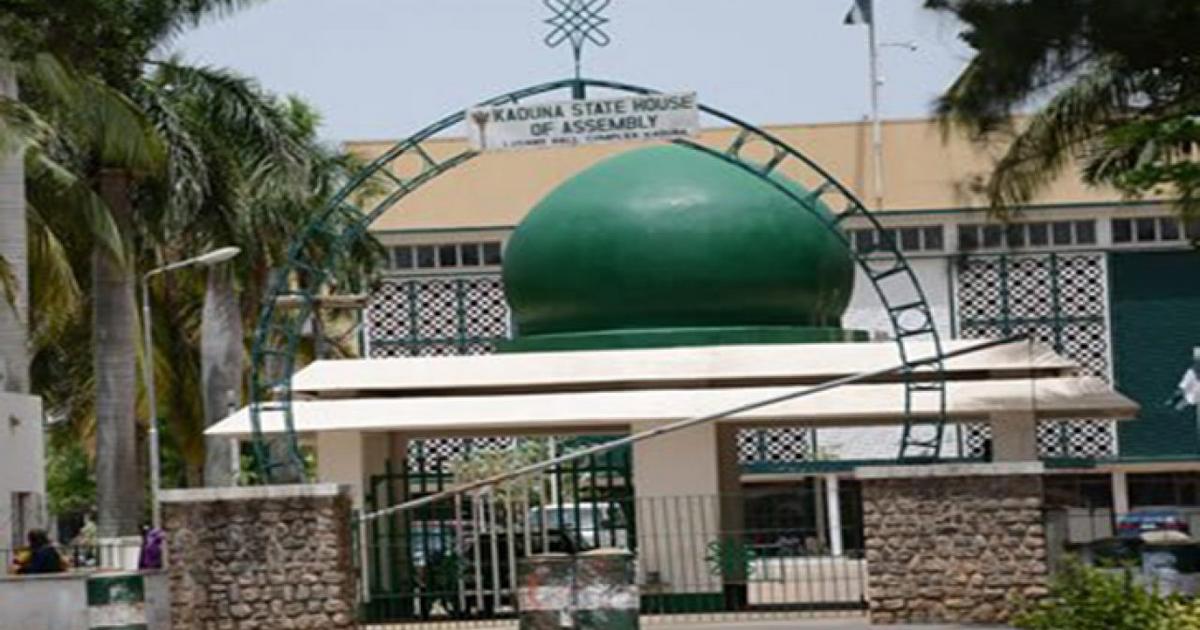 Muhammad said: “I stand before you to refresh your memory that sometime in April last year, I raised a motion on the suspension of four members of the assembly.

“I am here today, to plead with the honourable speaker and the honourable members of the house on behalf of one of them, Alhaj Mukhtar Isa-Hazo of Basawa constituency, who has been pleading publicly more than once and on several occasions.

“Because of the remorse he showed, I am pleading with the speaker to look into his matter to recall him back to the chamber so as to continue with his legislative duty.”

He said that this would serve as an example to the other three members, to publicly ask for forgiveness so they could be recalled.

“It is our prayer that they will hopefully be back with us by next plenary sitting.” he pleaded.

In response, the Speaker, Alhaji Yusuf Zailani said that he would never reject the request as he awaits the other three members to do same.

He directed the Clerk of the House to communicate the decision to Isa-Hazo, so that he will return and continue his legislative work.

“The God we all serve is a forgiving one, and if someone hurts you and you forgive, then the Almighty will forgive your own sin too.

“It is a very wonderful day for me today as one of my friends moved a motion to recall my other friends back to the house, and no matter what happen, Hazo is my friend and will continue to be,” he said.

News Agency of Nigeria (NAN) recalls that Isa-Hazo and the three other members were on Aug. 11, 2020 suspended for causing fracas during plenary.

Their nine months suspension, which ended in April 2021, was also extended by the assembly because of their failure to apologise to the House.

One of those involved in the alleged fracas was the former speaker of the assembly, Aminu Abdullahi-Shagali, whose seat was declared vacant and by-election conducted by INEC for Sabon Gari constituency, which he represented.