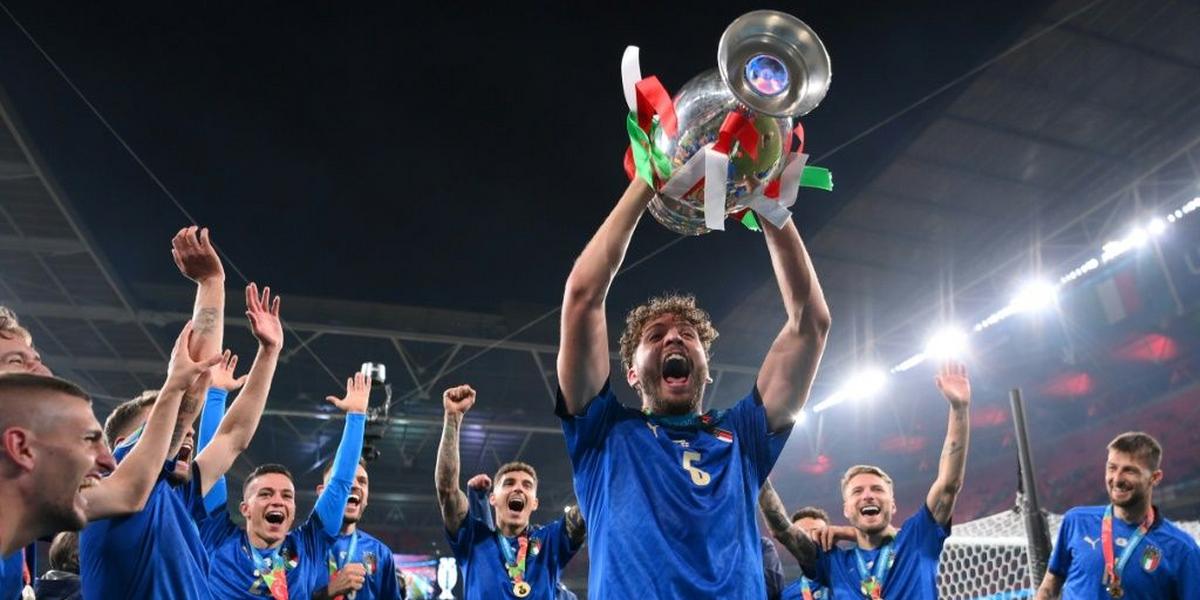 Locatelli, 23, burst into the limelight as a replacement for injured Marco Verratti during Italy’s Euro 2020 triumph scoring a brace in the group stage against Switzerland.

“We want the player and he wants us, we are convinced that our offer is good and fair,” Nedved said before Saturday’s 2-1 win over Serie B club Monza in the Berlusconi Trophy.

Juve coach Massimiliano Allegri wants Locatelli for his midfield and the former AC Milan player is also keen to move to Turin despite the offer reported to be considerably less than his rating at 40 million euros ($47 million).

“We have presented a suitable offer in line with the current climate, also with Covid. We are waiting confidently, we want to bring him to Juventus,” added Nedved.