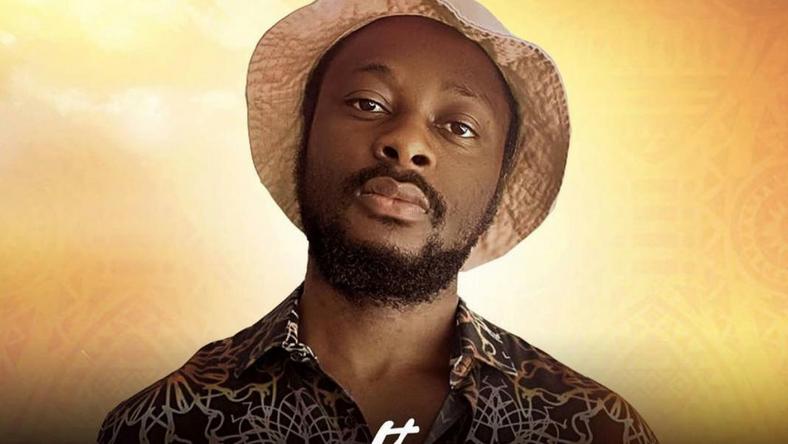 Since he migrated to the United States in 2016, JT has become even more intuned with his African heritage.

He had started making music before he migrated but not professionally. He was also trying out football but had been making music since his third year at Ambrose Alli University, Ekpoma.

It’s been just music for him since he migrated to the United States and has also chosen to be an ambassador for his African heritage.

He professed it with his latest EP, ‘AfroBeat Kulture’, which in his own words, was inspired by African culture and the way we portray it.

“We all know African Culture is diverse, so AfroBeat Kulture only tells the slight story of our way of living,” he told Pulse.

“It comprises five tracks and each track tells the story of African Heritage. A video was shot for one of the tracks’ Shito’ and it is now playing in all music TV channels in Nigeria.“

“The kind of message I pass with my music is to never neglect our heritage and culture because that defends who we are as a people. So no matter where we go or where we are, we should always learn to respect our culture and practice it,” he also said.

“My aim is not to break into the Nigeria music market; rather, my aim is to use my music to pass a message that will change the lives of our people in a positive way.”

Jatto had done some other music projects before the ‘AfroBeat Kulture’ like; ‘Gbon Gbon’, ‘Sample’, among others.

“My kind of music is a combination of Afrobeat, with some pop/fusion infused in it and with some little R&B, so I do Afrobeat songs,” he also said.

Juliana Ofosuhene Of 2019 Miss Malaika Fame Details How She Was Scammed GHC1, 700 By MoMo Fraudsters