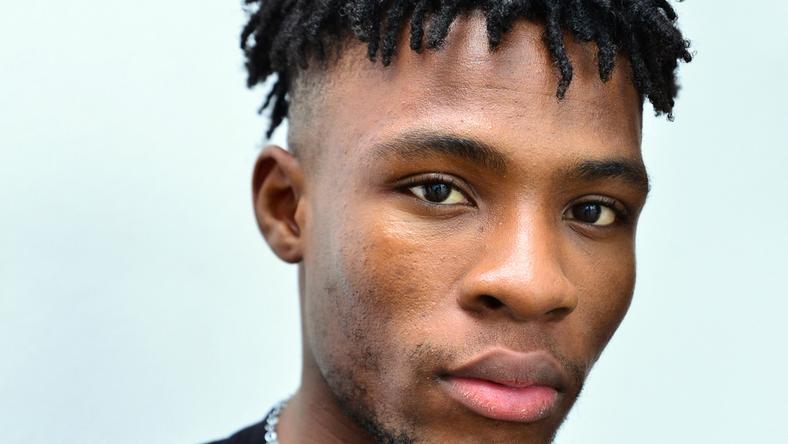 The 14-track album will be produced by Dera, Type A, BeatsByKO, MOG, Big Fish, Tempoe, Mex Flairz, E Kelly, Killertunes and Semzy. It was mixed by Oxygen Mix and mastered by E Kelly, Oxygen Mix and Air.

When he released the tracklist, he wrote that, “Being able to create records that are life changing is one of the greatest gifts to humanity; I’ve lived in the music to a point where I found myself immersed in all of it’s rhythms. I present to you my Debut album “Somewhere Between Beauty & Magic” #SBBM it’s beautiful, it’s certainly amazing.”

Earlier on October 9, 2020, Nigerian singer, Joeboy released a new single titled, ‘Lonely.’ With it came announcement that his debut album is due to be released later that month.

According to sources, the album was set to be released on October 30, 2020. At that time though, the title of the album was unknown.

But now, Pulse Nigeria can confirm that the album titled Somewhere Between Beauty and Madness is set to drop on February 4, 2020 via Banku Music/emPawa Africa.