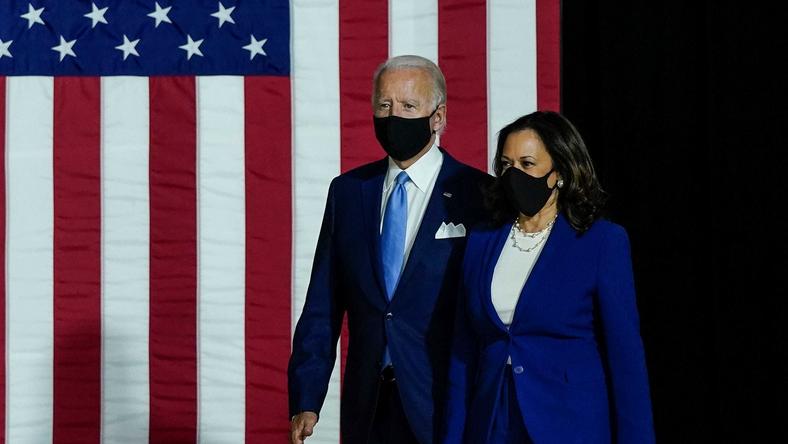 The former vice president defeated incumbent president, Donald Trump, who has called the integrity of the election into question.

Biden victory was projected on Saturday, November 7, 2020, after crossing over the required 270 electoral votes with a dramatic win in Pennsylvania.

In reaction to the projected victory, Biden said in a short statement he’s honoured to have been elected to lead the country.

“The work ahead of us will be hard, but I promise you this: I will be a President for all Americans — whether you voted for me or not.”

Ballots are still being counted in some key states four days after the November 3 election considered one of the most pivotal in America’s history.