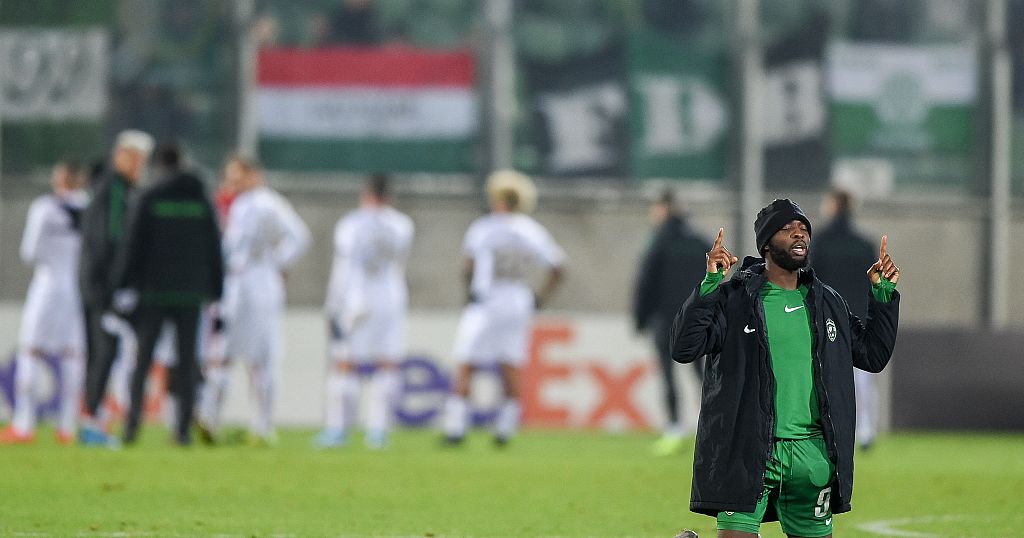 Congolese football is mourning the death of one of its own, Jody Lukoki, who died in unknown circumstances at the weekend.

His former clubs Ajax and Twente confirmed this on social networks with poignant messages of condolence.

The native of Kindu, the capital of the Maniema province, was 29 years old. Trained in the Netherlands at the legendary Ajax school in Amsterdam, he started out in the red and white colours and was quickly compared to Nigerian Finidi George.

After failing to make a lasting impression with the Lancers, he went on to play for Cambuur and Zwolle before moving to Bulgaria with Ludogorets.

After a spell in Turkey, he returned to the Netherlands last summer but did not play for FC Twente due to a knee injury.

Lukoki had just endured a difficult time off the pitch when he was sentenced by the Dutch courts to community service for domestic violence. His contract as a professional footballer was terminated last February.

He had been selected three times by the DRC Leopards and had played a dozen Champions League matches with Ajax and Ludogorets.