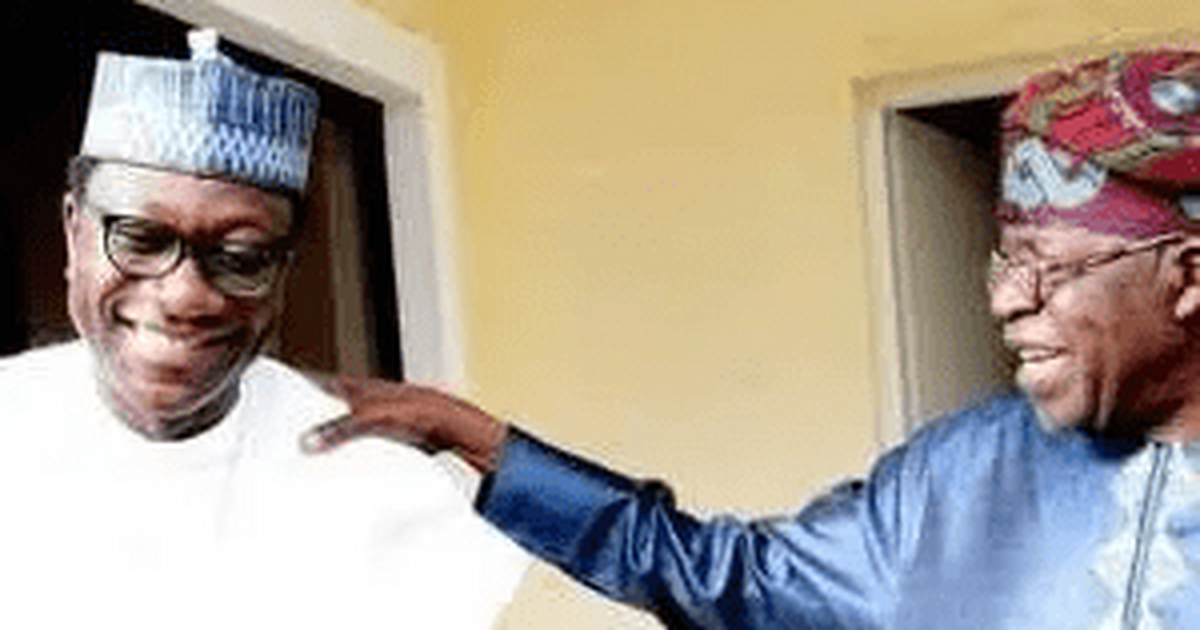 NAN reports that Jibrin, who represented the Kiru/Bebeji Federal Constituency of Kano State in 2015, announced his resignation from the APC on his Twitter handle on Saturday.

NAN, however, recalls that Jibrin belonged to a faction of the APC in Kano State, led by former governor Ibrahim Shekarau, that lost out at the Supreme Court on Friday to the Gov. Abdulahi Ganduje’s faction .

The Supreme Court had dismissed the appeal filed by the G-7 faction of the APC led by Shekarau, challenging the ward and local government congresses conducted by the Ganduje faction of the party.

The source, however, told NAN that Jibrin’s resignation had to do with local issues in Kano APC.

He said: “However, I understand Asíwájú Tinubu is intervening to resolve the matter with the party leadership in Kano.”

Jibrin who was silent on his next move, also said in his Twitter handle that he would announce developments in due course.