In a joint statement released on Thursday, April 15, 2021, the former couple said they would be going their separate ways but would remain as friends.

“We have realized we are better as friends and look forward to remaining so. We will continue to work together and support each other on our shared businesses and projects,” they told The Today Show. 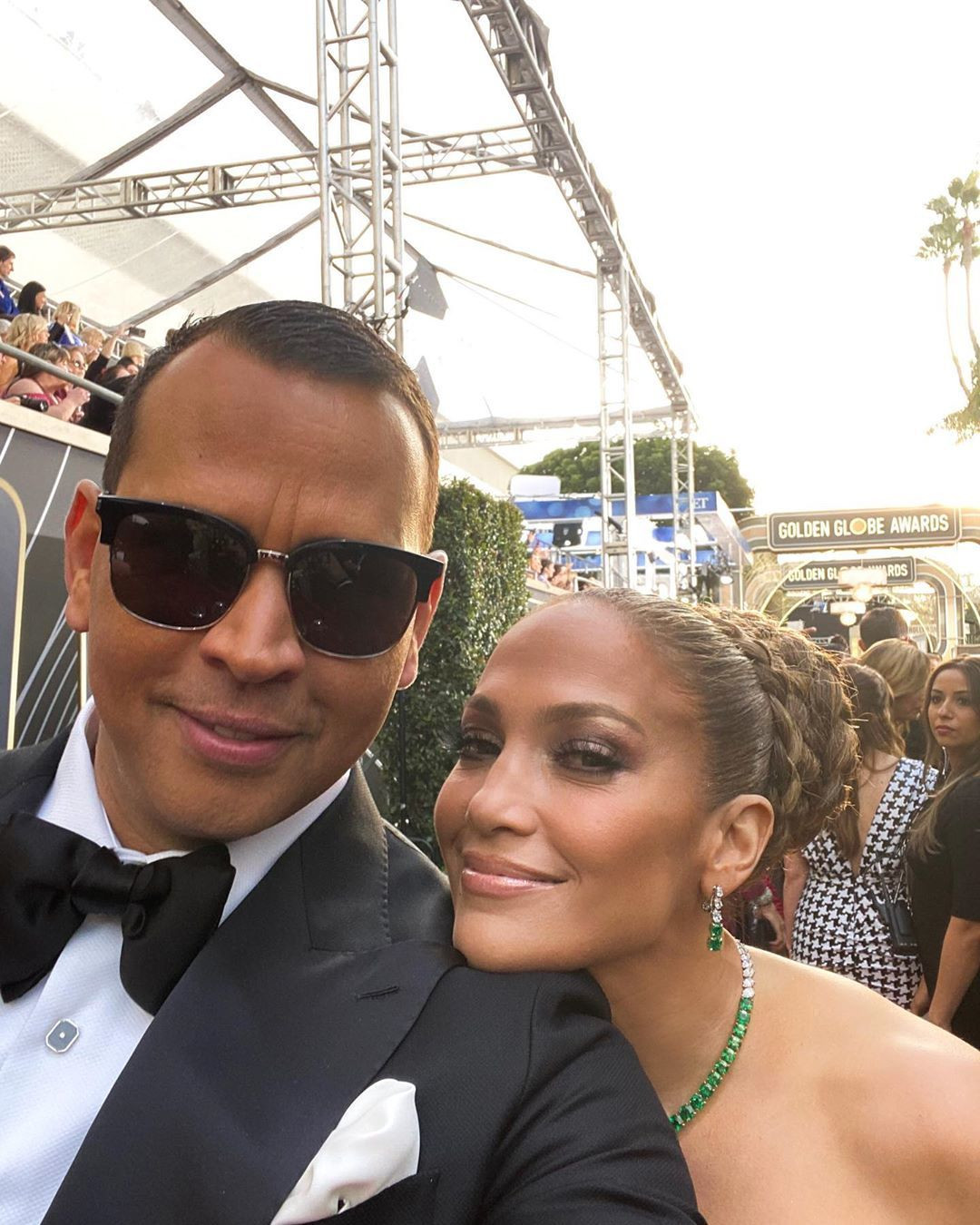 “We wish the best for each other and one another’s children. Out of respect for them, the only other comment we have to say is thank you to everyone who has sent kind words and support.” 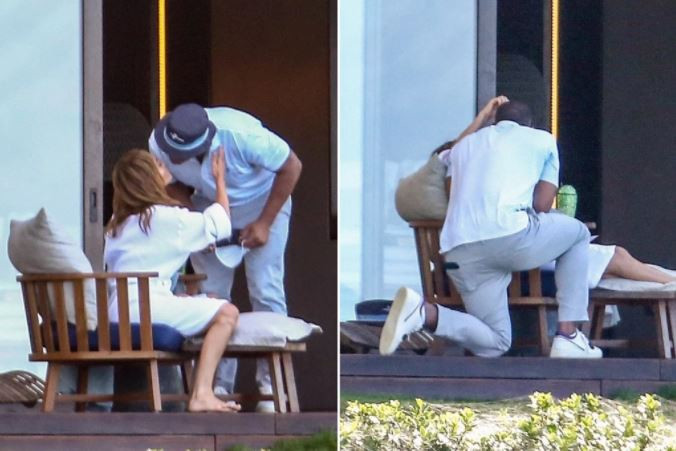 According to PageSix, the couple ended their relationship in the wake of his scandal with “Southern Charm” star Madison LeCroy.

The couple, it was reported, decided to call it quits after the scandal broke.

Jlo as she is fondly called began dating the former New York Yankees star in 2017.

In March 2019, they announced their engagement.