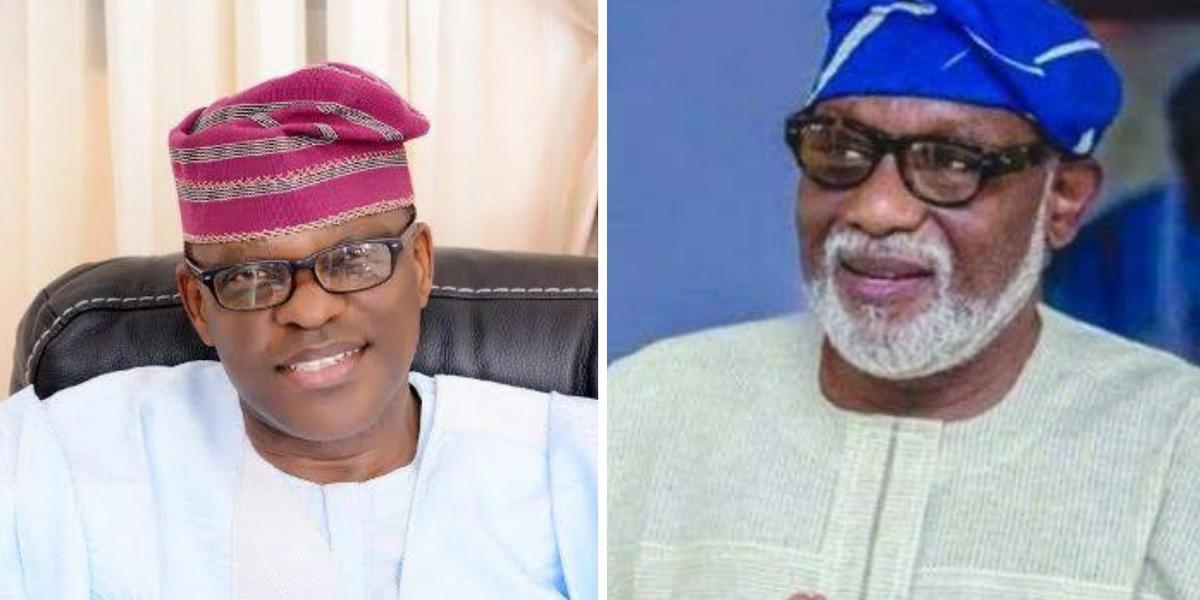 The News Agency of Nigeria (NAN) reports that the party and its candidate in the Oct. 10, 2020 governorship election, Eyitayo Jegede, had approached the Court of Appeal to nullify Akeredolu’s election.

However, the appellate court said in a unanimous judgment on Wednesday that the petition by PDP and its candidate lacked merit.

“To the ordinary man in the street, the judgement was inconclusive and we must approach the Supreme Court to help the Appeal Court to conclude the judgement.

“The kernel of the Eyitayo Jegede/PDP petition was whether or not a gross violation of the 1999 Constitution (as Amended) should be allowed to stay.

“Whether or not Mai Mala Buni, as a sitting Governor of Yobe State can double as National Chairman of All Progressives Congress, to sign the nomination of Rotimi Akeredolu (SAN) for the governorship election.

“While the Court of Appeal acknowledged that it was a violation of the Constitution, it still went ahead to dismiss the appeal.

“We are still studying the details of the judgement, by virtue of the fact that it was delivered via Zoom. But we have sufficient grounds to appeal the decision of the court.

“We are confident the Supreme Court, which is the highest court in the land, will do justice,” the statement added.