“We didn’t date, but a situation where a man sees a woman he likes, he approaches the woman that I like you, it’s normal but I expect you to be honest with me about your relationships or situationships,” Jacinta said. 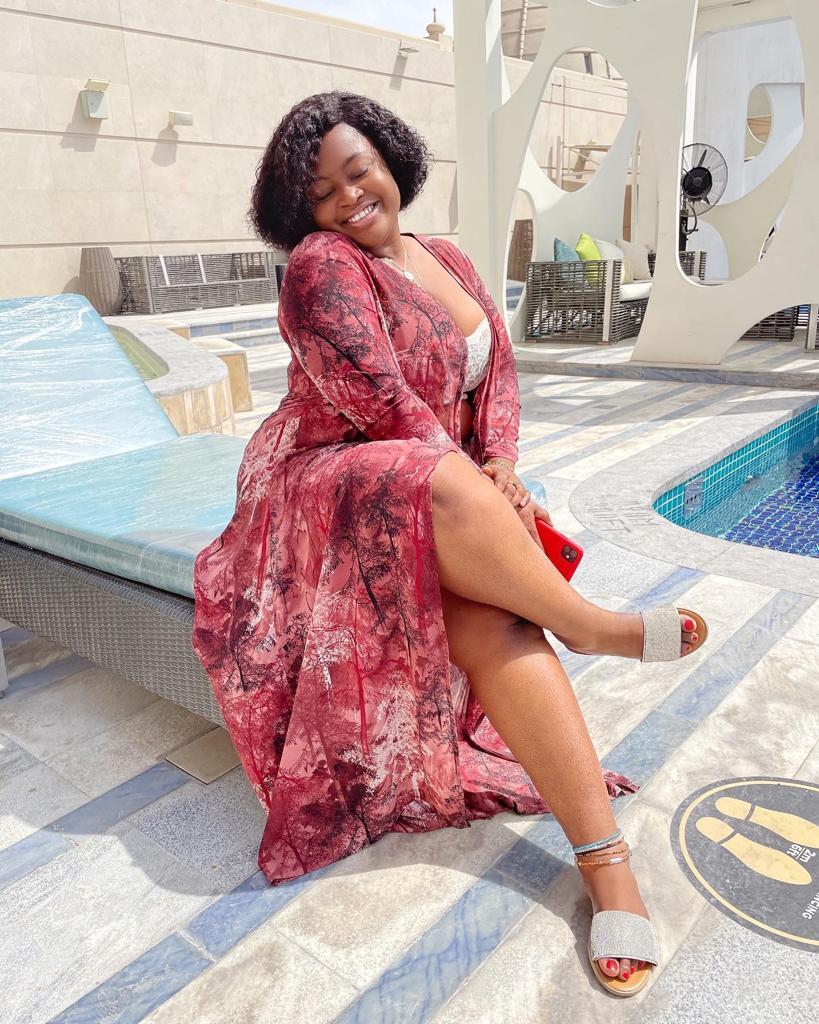 In an interview with Ghanaian blogger Sammy Kay, she detailed Kalybos lied to the person she was rather the one chasing him.

“And then you tell the person that you and me there’s nothing and I am rather the person chasing you and the person comes to tell me that I am chasing her boyfriend … Sammy somethings have happened and I’ve flushed them into the W.C like sh*t,” she told the blogger. 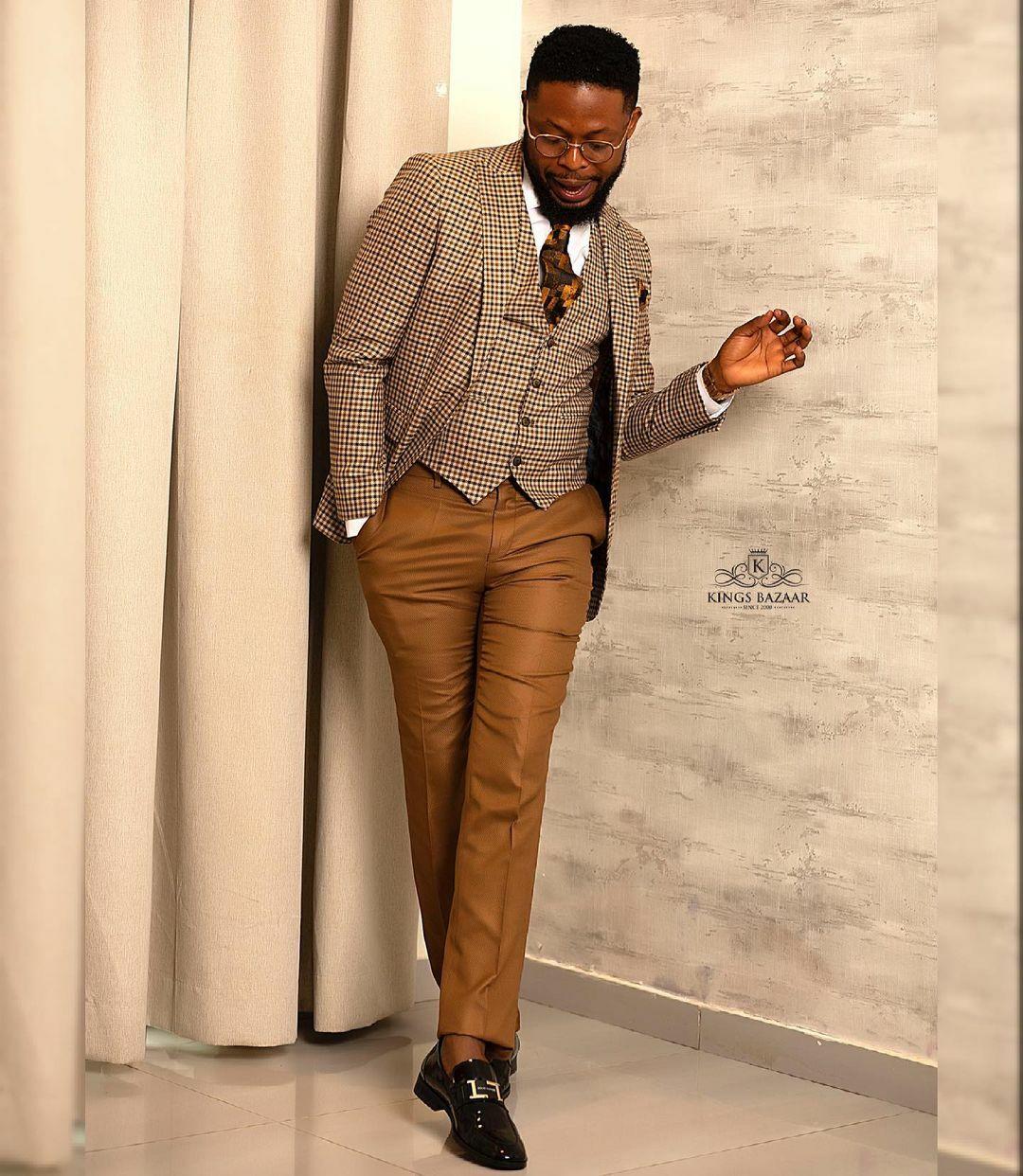 If not for this incident, Kalybos would have smoothly ‘side-chicked’ Jacinta as she disclosed that even other girls threatened her over the actor. “It was bad, people threatened me, even when I told him about it … they sent me screenshots of things he was saying about me and I was like oh ok … there were negative things and I was surprised“.

According to Jacinta, “funny enough” the girl who attacked her is now cool with her. “The girl is even cool with me now, she got to know that we were the ones being lied to so she realized I wasn’t the enemy … it pained me, it got to me so hard because there were so many things going on,” she said

From the experience, Jacinta says she doesn’t even think of dating again. Kalybos is yet to respond to these allegations.