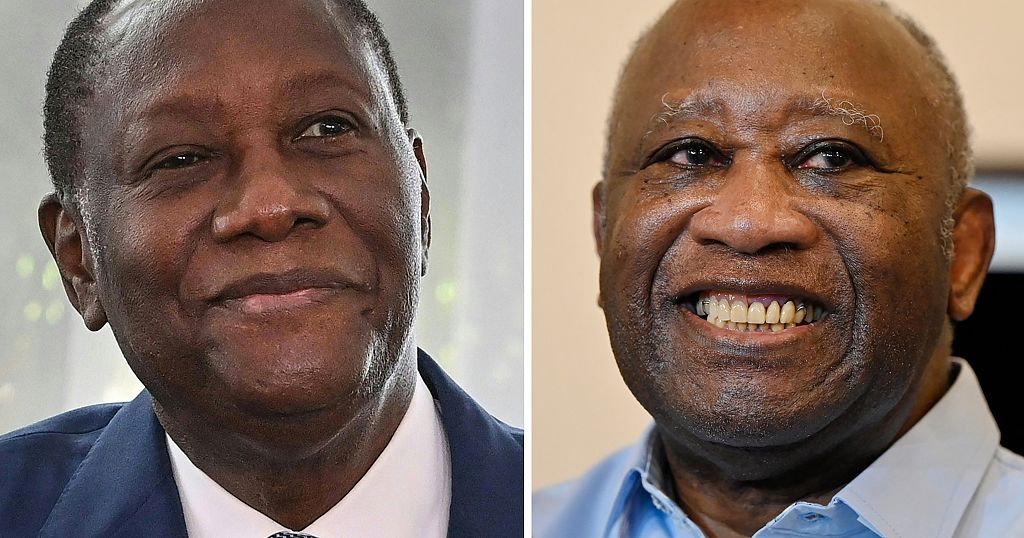 This meeting, the first since Gbagbo’s return to Abidjan in mid-June after a decade in exile and years of legal procedures at the International Criminal Court, is awaited by many in the West African country, as a step further towards national reconciliation.

Ouattara and Gbagbo, two of the main figures of Ivorian politics in the last thirty years, had faced off in the 2010 presidential election.

As both Ouattara and Gbagbo claimed victory in the vote, the country was plunged into a deep violent political crisis. The United Nations estimate over 3 000 people died as Ivorian security forces and pro-Ouattara militants fought for power.

After a month back in the country, Gbagbo already met with key players of the opposition, such as the former president and political rival Henri Konan Bédié.