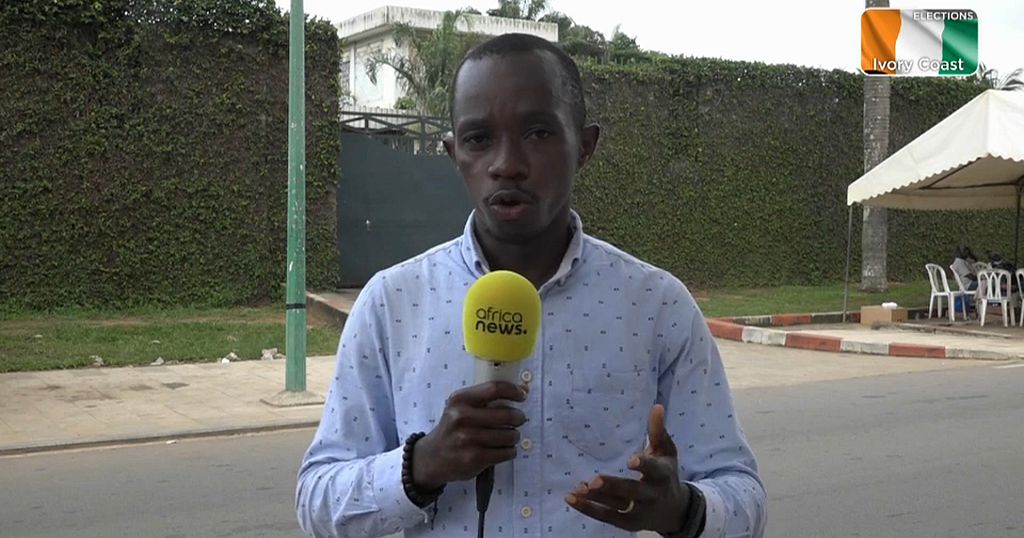 Many were waiting for Ivorian opposition leader Henri Konan Bédié to speak, but instead it was FPI’s Pascal Affi N’guessan who spoke for the opposition parties.

N’guessan confirmed they rejected the October 31st vote, and stated once more the opposition no longer recognized Alassane Ouattara as the country’s president.

“The Ivorian opposition political parties do not recognize the election of october 31st 2020. They note the end of president Ouattara’s mandate as of October 31st 2020, and call on the international community to duly record it.”

“Therefore, the Ivorian opposition political parties demand the opening of a civilian transition, in order to create conditions for a just, transparant and inclusive presidential election” N’guessan said.

Affi N’gessan also called for a transitional government to be instaured shortly with all opposition forces.

In the meantime, partial results have arrived at the electoral commission, which, department after department, continues to gather reports.

“The key point tonight remains the turnout rate of this vote. This is what everyone is waiting for” added Africanews’ Abidjan correspondant Yannick Djahoun.