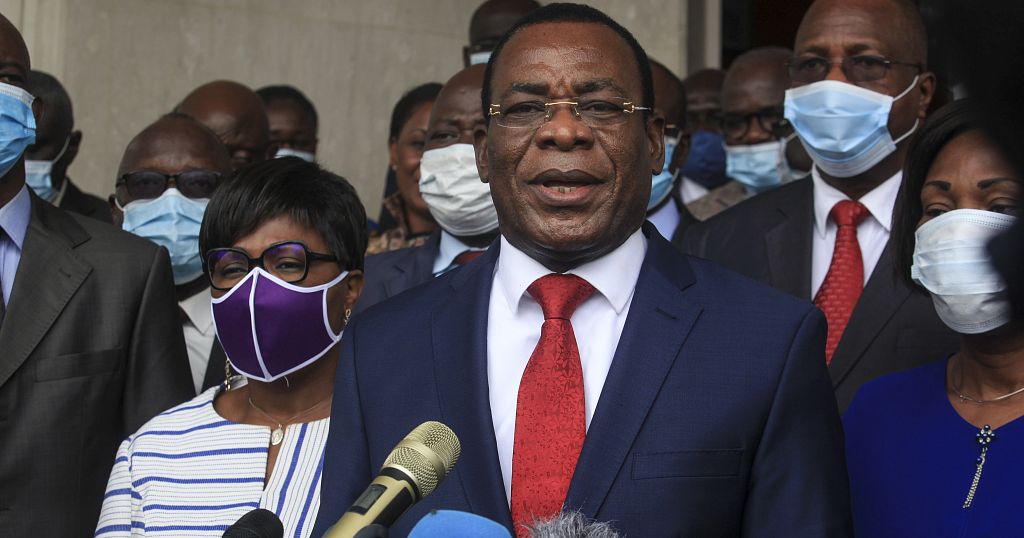 Opposition candidates in the Ivory Coast on Sunday called for a “civil transition” from incumbent President Alassane Ouattara’s government, a day after the election.

Presidential hopefuls Pascal Affi N’Guessan and Henri Konan Bédié called for a boycott of the vote, saying it was “unconstitutional” for Ouattara to run for a third term.

N’Guessan said it was the “end” of Ouattara’s mandate.

“Opposition political parties and groups call for the opening of a civil transition to create the conditions for a fair, transparent, and inclusive presidential election,” he said.

Deadly clashes erupted in Ivory Coast in August when Ouattara said a reform allowed him to reset a two-term presidential limit to run again, angering the opposition who called it an “electoral coup”.

At least 30 people were killed in the pre-election violence, reviving fears of the 2010 vote which sparked a civil war that saw over 3,000 deaths.

Ouattara originally said he would step down and hand over the reins to the younger generation. But the sudden death of his chosen successor in July forced a change in his plans.

Votes are currently being counted from more than 20,000 polling stations and the result, by law, should be released in five days.

Numbers for voter turnout are yet to be released.

But Africanews’ Yannick Djanhoun in Abidjan said some offices were not even able to open their doors to voters.